The Dutch competition authority, the Authority for Consumers and Markets (ACM), has launched a market study into the activities of Big Tech (Google, Apple, Facebook and Amazon) on the Dutch payments market. Also the activities of Chinese Big Tech, such as Tencent and Alibaba, will be part of the study. ACM announced this on 22 October.

The PSD2-Directive, which entered into force in February of this year, allows more competition and more innovation in the payments market. Consumers may now, for example, pay for products or services through third parties which offer apps or digital wallets, instead of (only) through a bank. Further to this Directive, Big Tech have already taken steps to enter the payments market. Google and Apple have already launched Google Pay and Apple Pay. Such market entry should in principle lead to more competition and innovation. At the same time and as a result of the strength of Big Tech it also presents competition risks. Big Tech may be in a position to leverage their strength and dominate the payments market.

The Dutch House of Representatives has requested the Minister of Finance to carry out a study into the impact of the entry of Big Tech into the Dutch payments market. At the request of the Minister, ACM will conduct a market study. It will focus on the plans of Big Tech and the impact which the current and future activities of Big Tech on the payments market might have on consumers and companies. ACM intends to request information from various market players at the beginning of 2020. It aims to publish its findings in the middle of next year.

Would you like more information, or are you looking for support in submitting answers to an information request from the ACM? Please feel free to get in touch. 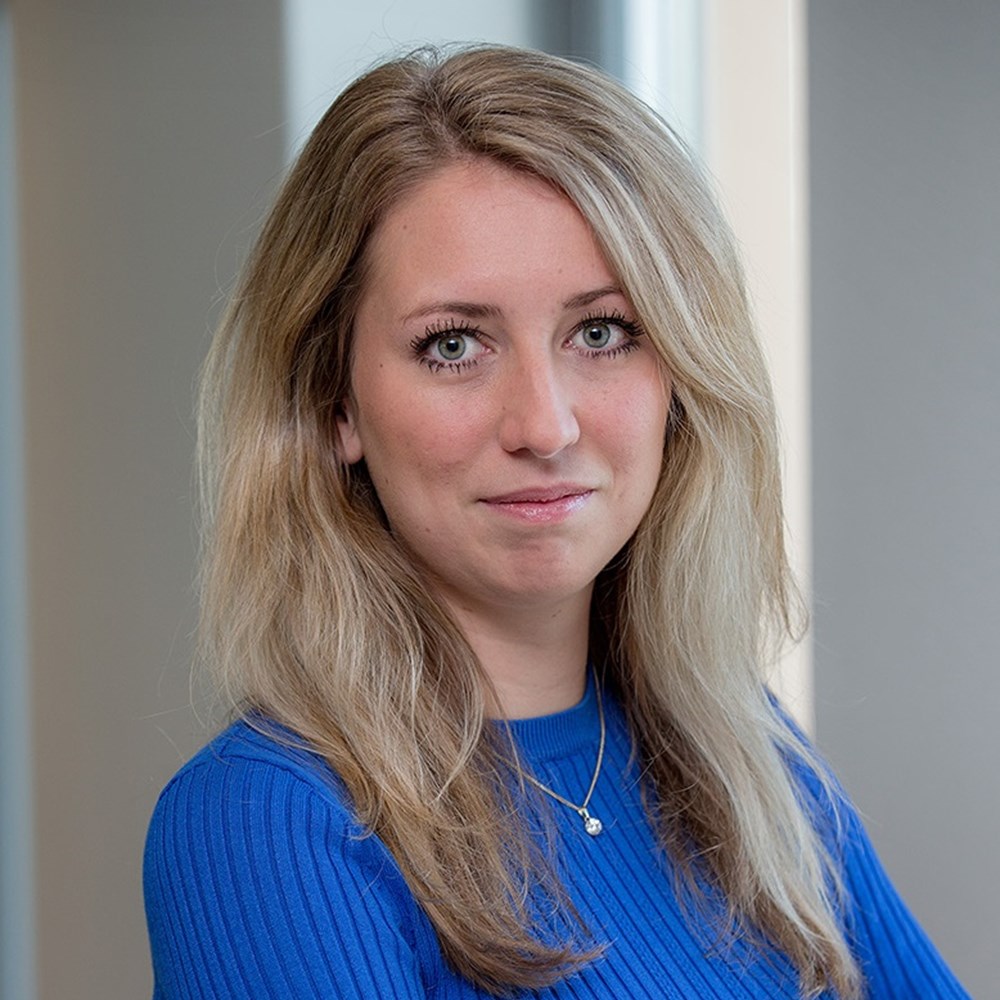 Babette is part of the Van Doorne Privacy Team. She advises national and international organisations on a broad range of legal matters relating to privacy and data protection law, among which application of the General Data Protection Regulation (GDPR).