The end of the post-Brexit transition period; implications for competition law and business 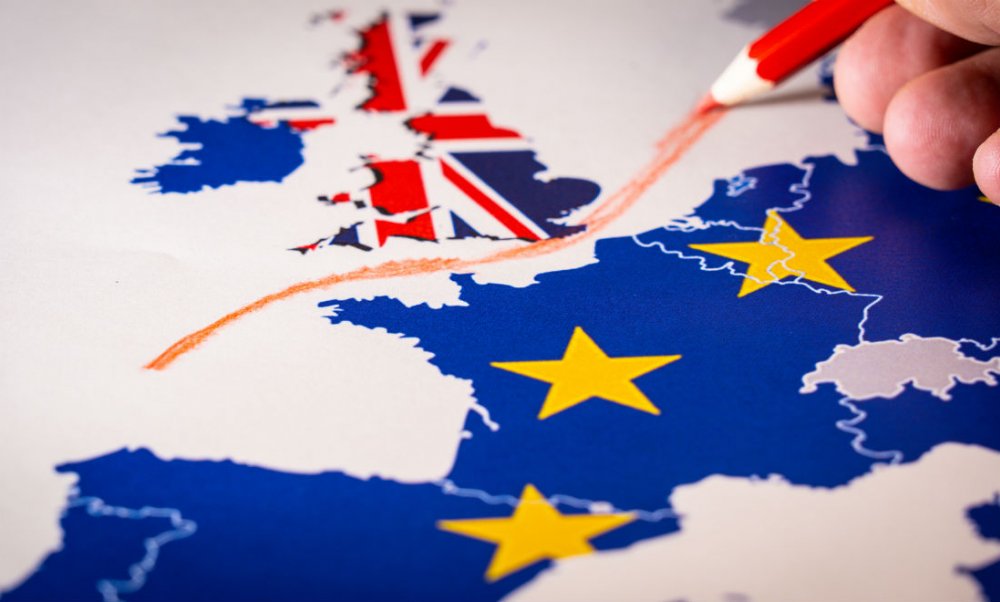 The transition period started after the Brexit ended on 1 January 2021. This means that the United Kingdom has officially lost its status as EU Member State. This has implications for competition law and business.

What are the practical implications?

For businesses it is important to know that transactions which are subject to investigation by the European Commission may also need to be notified to the CMA. Furthermore, leniency applications submitted to the European Commission can no longer include activities in the United Kingdom. A separate leniency application will be required for such activities. For the time being, British competition law has not undergone any substantive changes. For example, the majority of the block exemptions of EU competition law will be preserved in British competition law. The general legal principles as set out in the TFEU and elaborated by the European Court of Justice and by the British courts and supervisory authorities will also remain relevant. Most of the existing guidelines of the CMA will also still be applicable.

Whether British competition law will be amended and deviate from EU competition law in the future, is difficult to predict. It is, however, a possibility of which European companies active in the United Kingdom should be aware.