The NCC and Arbitration – Friends, not Foes

On 1 January 2019, the Netherlands Commercial Court (NCC) opened its doors. A year on, Bas van Zelst and Judith van der Linden investigate if and how the NCC is competent to hear matters pertaining to arbitration. They conclude that the NCC's (English language) services provide an opportunity for an efficient resolution of setting aside, enforcement and other proceedings ancillary to arbitration. 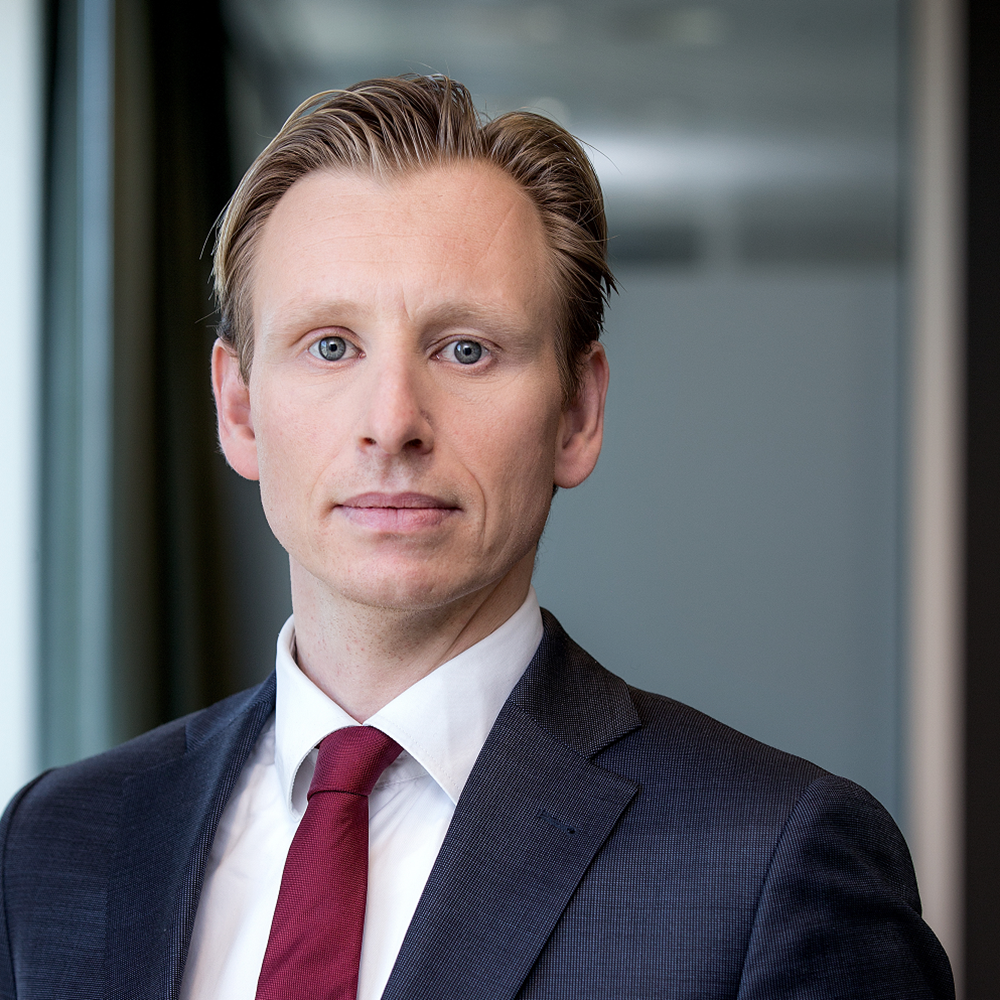 Bas is Professor of Dispute Resolution & Arbitration at Maastricht University. His research focuses on cross-border conflict resolution with particular emphasis on arbitration. Bas combines his academic interests with conducting a broad practice. Bas has extensive experience in conducting and advising on national and international commercial arbitration and related proceedings before the regular courts. He has particular expertise in advising on, and conducting proceedings relating to, distribution agreements and a particular interest in (cross-border) seizure and enforcement proceedings. In the past, Bas was involved in (advising on) arbitration procedures under the ICC, NAI, LCIA, UNCITRAL and DIS arbitration rules. 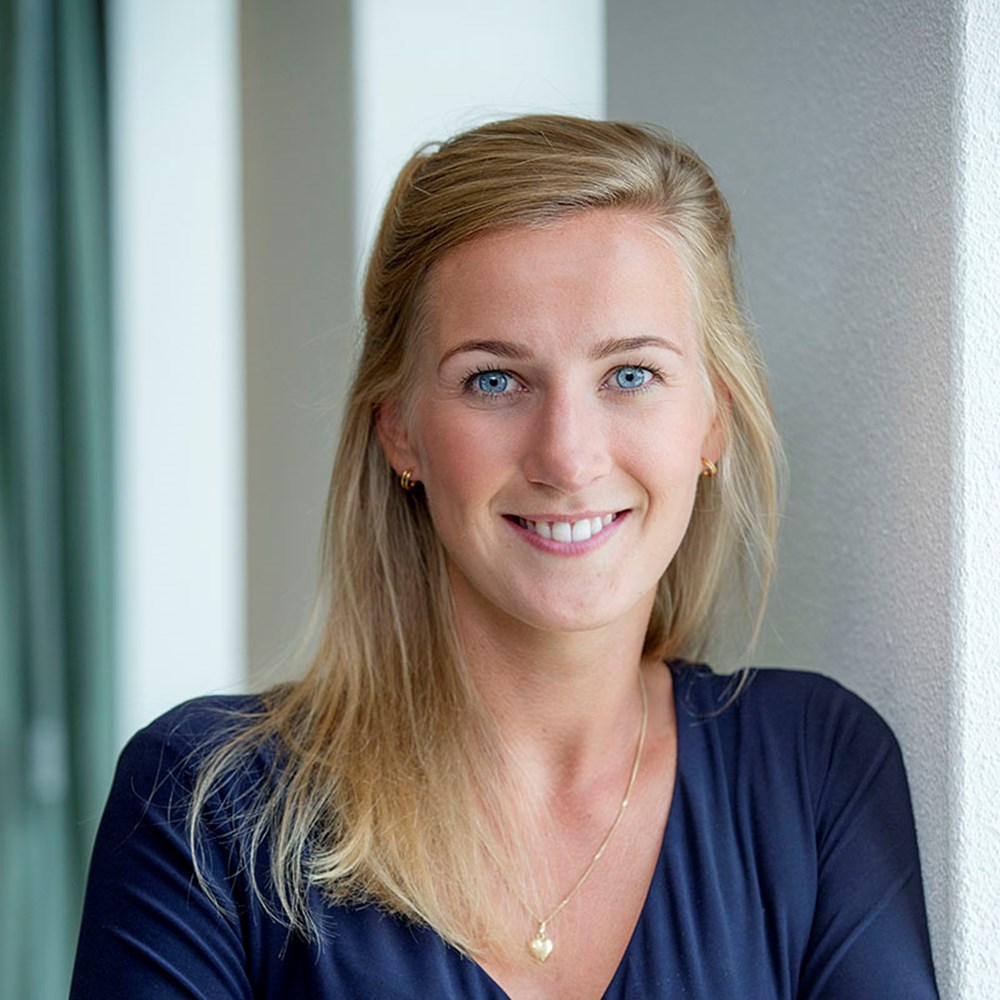 Judith is part of the arbitration team. She focusses on post M&A and joint-venture work.