According to figures from Erasmus University, fast-growing Dutch start-ups succeeded in creating 70,000 full-time jobs between 2011 and 2014. These figures once again make it clear that starters and expanding businesses are vital to the Dutch economy. The government acknowledges the importance of these 'start-ups and scale-ups' and will consequently grant them an annual reduction of about 27 million euros in their tax and premium burdens, with effect from 2017.

This reduction will be in the shape of relaxation of the customary salary scheme for directors and major shareholders. Directors and major shareholders ('DGAs') are currently obliged to pay 44,000 euros in salary. Entrepreneurs qualify as DGAs if they perform work for a private limited company in which they hold at least 5% of the shares as well. This means that most starter entrepreneurs easily qualify as DGAs. If a number of entrepreneurs join forces to set up a private limited company, each of them may qualify as a DGA on an individual basis and are therefore bound by the customary salary scheme.

This obligation to continue salary payments is often a considerable burden for start-up companies because their income is generally low and they would rather reinvest every euro they make. To give these start-ups a helping hand, Minister Henk Kamp of Economic Affairs - seconded by State Secretary of Finance Eric Wiebes - has announced that the customary salary for these 'starter DGAs' will be reduced to the minimum wage for a period of no more than three years. However, this is on condition that the relevant start-ups qualify as innovative enterprises.*

According to Minister Kamp, the Netherlands is gaining an increasing reputation as a country for start-ups, and the above-mentioned reduction in their tax burden is in accordance with the start-up sector's own wishes. The government anticipates that making funds available in this way will structurally resolve existing bottlenecks.

Besides this reduction in the tax burden, the government is reserving a further 23 million euros to invest in start-ups and scale-ups in collaboration with private investors (known as 'business angels'). The government will have a participating interest of no more than 50% in these start-up companies. Besides its own investments, the government has taken a number of initiatives to improve access to growth funding. One example of this is the Additional Action Plan for SME Funding.

* An enterprise qualifies as 'innovative' if it carries out research and development work within the meaning of the Promotion of Research and Development Act ('WBSO'). Generally speaking, these are activities whose aim is to develop a software system or a new physical product. 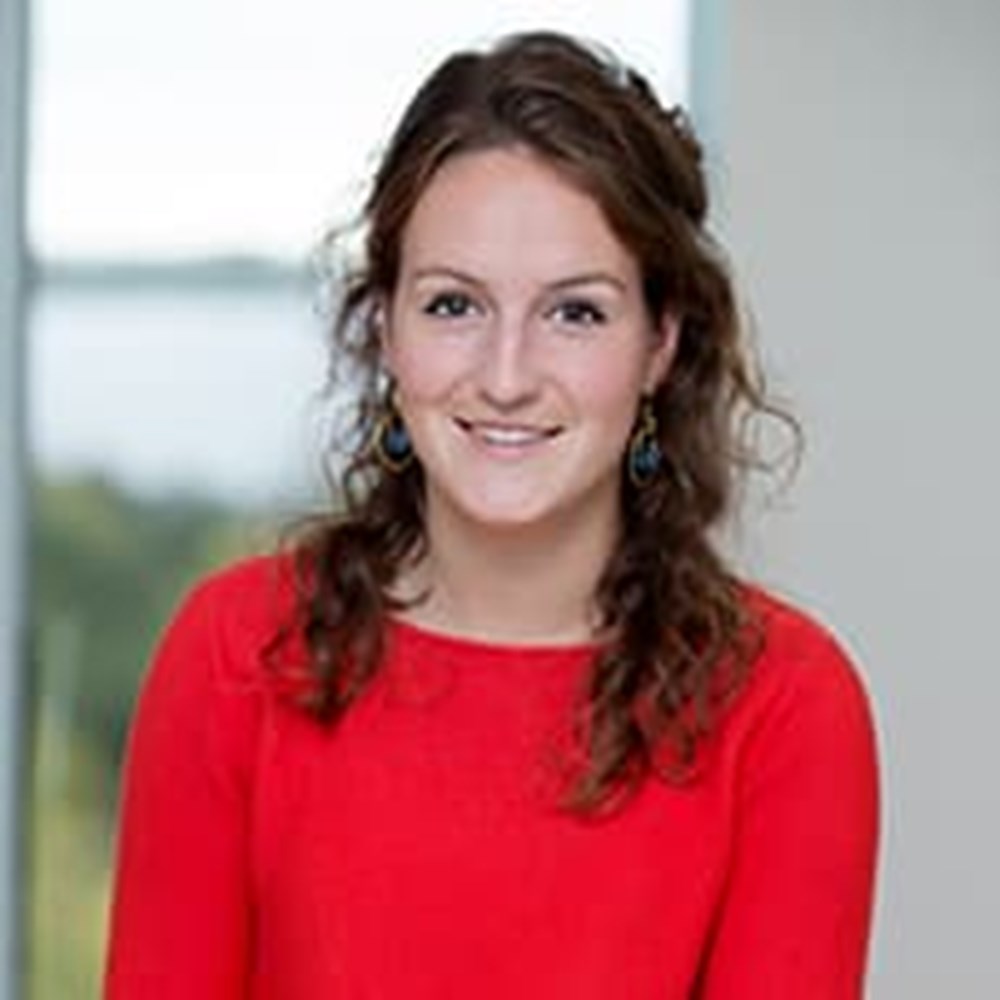 Edie is member of the Tax Law team. She focuses on international tax law and advises (semi-)public clients, including educational establishments and healthcare institutions. 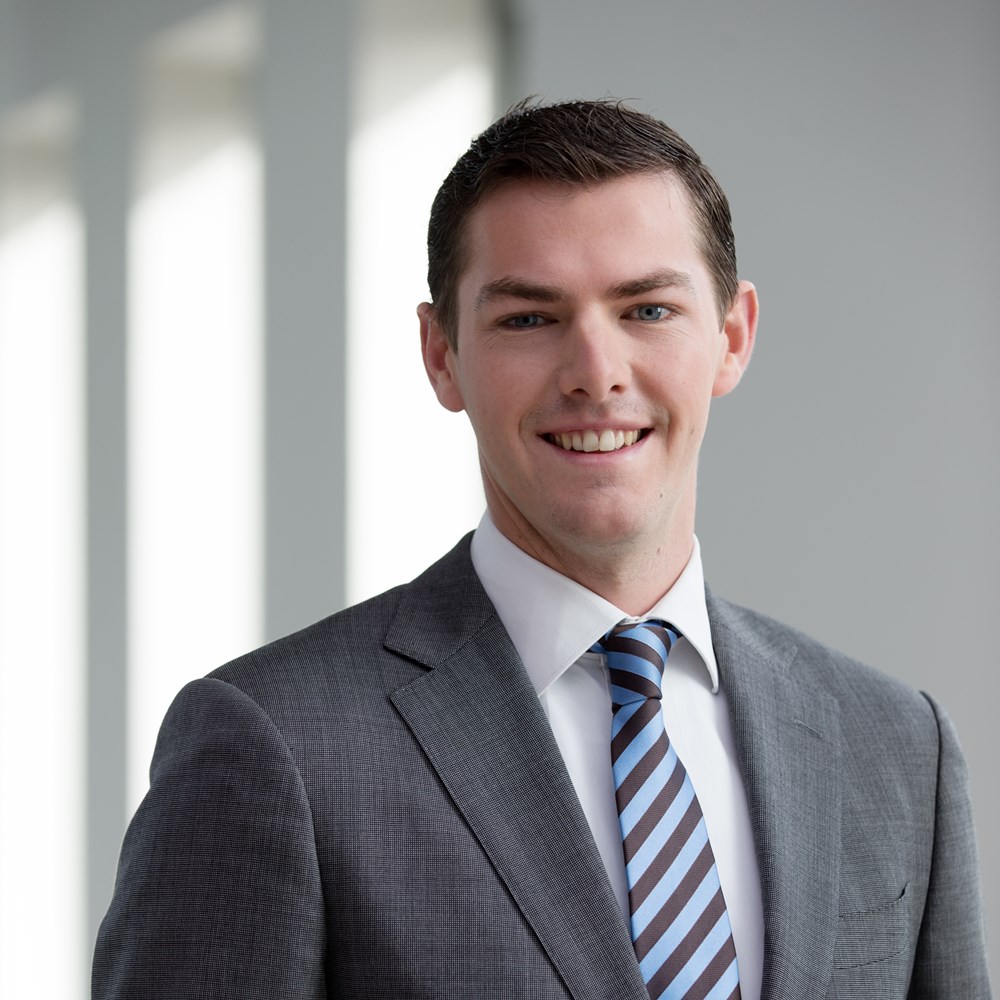