Size of transitional allowance and the way to calculate it

The rules on transitional allowance will come into force with effect from 1 July 2015. Briefly stated, this is an allowance that employers are obliged by law to pay to employees once an employment contract has been in force for 24 months or more, and the employer terminates it or does not renew it. The transitional allowance amounts to 33.3% of the monthly salary for each year of service for the first 10 years of service, plus 50% of the monthly salary for each additional year of service. A transitional arrangement applies to employees aged 50 and over and for SMEs in financial difficulties.

The 'Salary definition compensation notification period and transitional allowance decree' and the 'Salary components and working hours scheme' were published on 22 December 2014. These publications state the salary components that must be included when calculating the transitional allowance, and the way the transitional allowance should be calculated. This is based on the gross hourly wage agreed upon, multiplied by the hours worked every month. If a variable number of hours is worked every month, for example in the event of on-call contracts and min/max contracts, the average during the past 12 months is taken unless the term of the (last) employment contract is shorter. Different rules also apply to employees working on a piece rate or commission basis; in this instance, the average wage amount during the past 12 months is used as a basis. Periods during which an employee has not worked due to holidays, strikes or sick leave are not included when calculating variable working hours. If the total period not worked exceeds one month, a special arrangement known as 'advance extension' applies when calculating the variable working hours.

Furthermore, the following salary components must be included when calculating the transitional allowance:

The above is loosely based on the calculation of the B factor (gross monthly salary) in the present sub-district court formula. Salary components that are not included in the above-mentioned publications do not count when calculating the amount of the transitional allowance, and variable wage components, i.e. wage components not agreed upon such as bonuses, do not count either.

The above is a summary of detailed publications governing the transitional allowance. If you have any queries, please do not hesitate to contact your employment law advisor at Van Doorne. 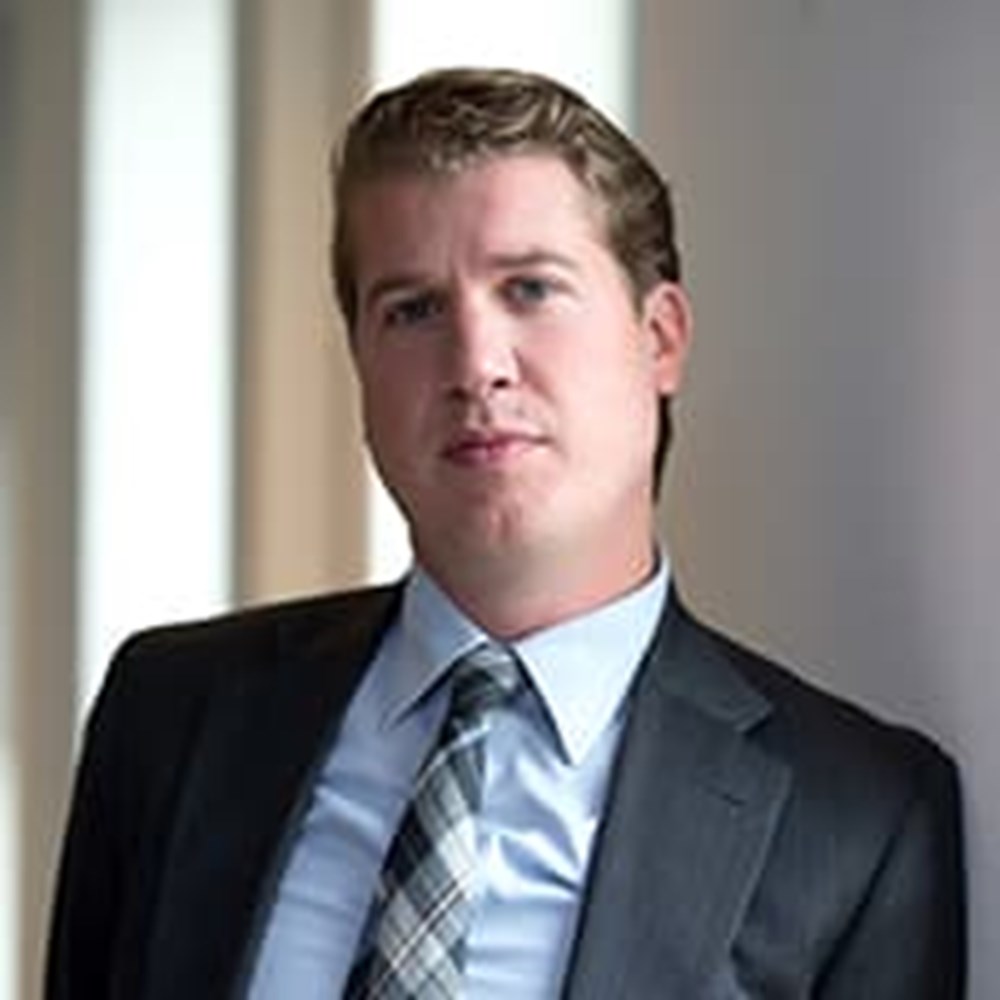