Imagine that as result of cartel arrangements your energy supplier has for years been paying its system supplier too much. This leads to high costs, which have been charged on your energy bill. Would you find it fair if your energy supplier subsequently received compensation from the system supplier? How big a loss has the energy supplier actually suffered, if it has passed on all the costs as the 'middleman'? Earlier this month, the Dutch Supreme Court considered this question and have opted for a remarkable change of course (link to judgment).

The facts of the case before the Supreme Court were more or less as outlined above. According to the European Commission, ABB Ltd. had infringed the prohibition of cartels from 15 April 1988 to  2 March 2004. As a result (a predecessor of) the network manager, Tennet, paid too much for the installation of gas insulated switchgear. Referring to the decision of the European Commission, Tennet claimed compensation from ABB. ABB pleaded before the court and the court of appeal that Tennet passed on the overcharge to their customers. This so called "passing on defence" follows the argument that because Tennet passed on the overcharge, Tennet has not suffered a loss in economic sense; Tennet's higher income counterbalanced the higher costs.

This puts the judge in a quandary. If ABB is right, the then customers of Tennet are the ones who have paid too much. Customers, who can submit individual claims, but who may not all be traceable and who are unlikely to take legal action collectively. Should the judge accept ABB's apparently valid claim with the risk that a cartelist avoids paying damage? Or should he award compensation to Tennet, even though  Tennet may not have suffered that loss? It's a dilemma for the judge. The Court of first instance opted for the latter course and granted the compensation. However, the Court of Appeal differed and chose the first approach. According to the Court of Appeal Tennet's claim for compensation is reasonably based on the overcharge minus the part that Tennet has (possibly) passed on to customers. It is up to the Supreme Court now to take a decision.

The Supreme Court holds that when reviewing a passing on defence a judge can choose between two approaches in accordance with the law. (i) Take account of passing on in the concept of loss: assessing the extent of the loss is determined by comparing the factual reality to the situation which (probably) would have occurred if the liability for the loss had not occurred (art. 6:95-6:97 Dutch Civil Code). (ii) Consider the deduction of collateral benefits from established loss (art. 6:100 Dutch Civil Code). According to the Supreme Court, one approach isn't better than the other. As far as both approaches are concerned "the benefits obtained by the aggrieved party in relation to the loss (…) should be taken into account within reason, when awarding damages. There has to be an immediate connection between the loss and the benefit obtained from it. In other words, if it weren't for the loss, there wouldn't have been a benefit.

What makes this judgment exceptional, is the fact that in the past deduction of collateral benefits required loss and benefit to result from 'the same occurrence'. In the case under discussion it is by no means certain whether the acquisition of gas insulated switchgear (which gave rise to a loss ) and the sale of services to customers by Tennet (which secured the benefit) would pass that test. In this judgment the Supreme Court states explicitly that 'the same occurrence' criterion should not be applied. This seems to clear the way for a broader and more consistent deployment of the passing on defence by Dutch courts.

Recently the aggrieved parties in the so-called 'truck cartel' have announced their intention to bring an action for damages to the Dutch court. This could be a new opportunity for Dutch courts to apply this new approach in a private enforcement case.

The European and Competition Law team, headed by Sarah Beeston, has broad experience both in major private enforcement cases, in which compensation of damages is claimed following infringement under competition law, and in passing on defence cases. Would you like to learn more? Please contact Sarah Beeston or Cees Jan de Boer. 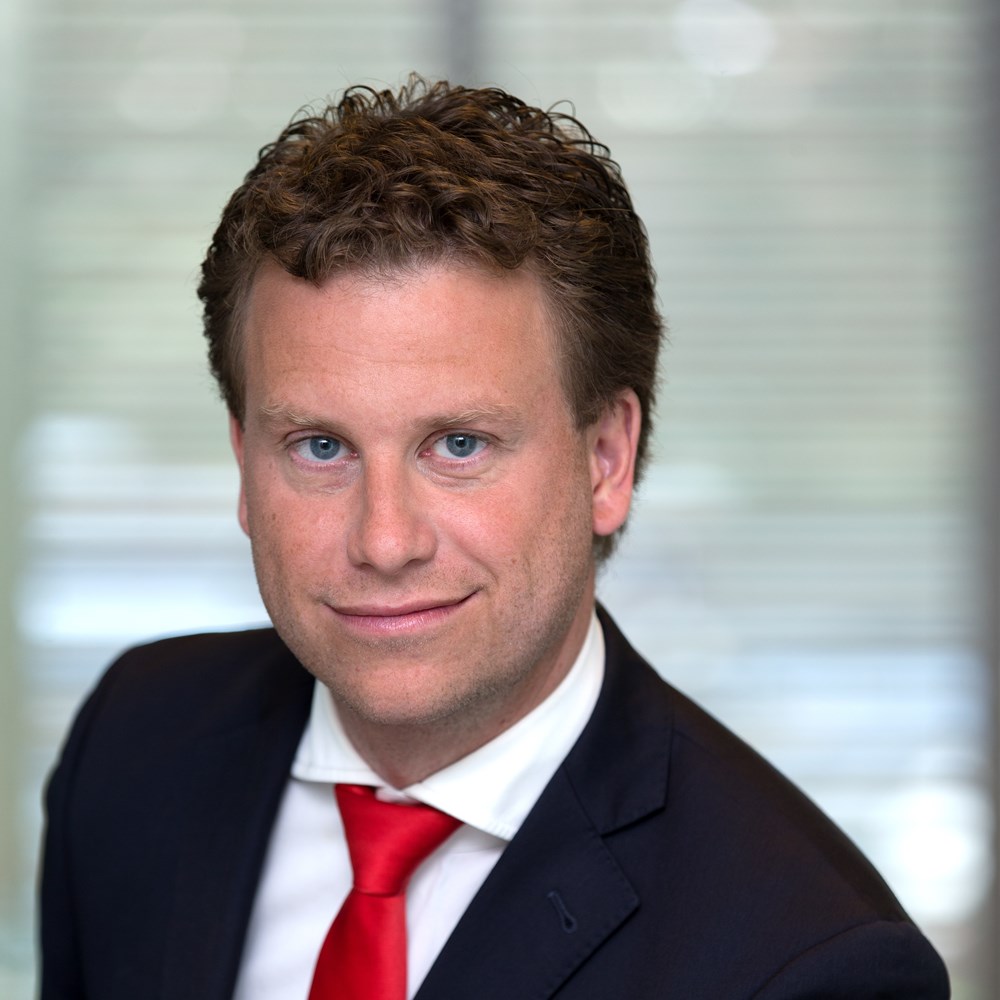 Cees Jan specializes in competition law with a special interest in healthcare, pharmaceuticals and medical devices. He is a member of the Van Doorne Healthcare & Life Sciences team and has a great deal of experience with contract law, joint ventures and mergers.