Discontinued negotiations or end of cooperation as the result of expired contract term?

Spatial developments are generally realised after lengthy consultation between a number of parties, like a municipality and a project developer, for instance. When talks are still in the exploratory phase, written agreements are often made on, for example, how and how long the negotiations will take place and what results are important in arriving at concrete next steps. Although there is freedom of contract in the Netherlands, there is a consistent trend in the case law such that parties can be prevented from simply "pulling the plug" when they are at a very advanced stage of the negotiation process.

In a decision from the Appeal Court of Den Bosch from 12 January 2016, the question arose of whether an (agreed) reimbursement of expenses had to be paid since the municipality (of Maastricht) no longer wanted to continue talks with the developer. The parties had signed a letter of intent to investigate whether a 5-star Hilton hotel could be built on a particular piece of land owned by the municipality of Maastricht. The letter of intent had a term of 12 months, after which the parties were free to continue the cooperation. During the term, the developer was promised exclusivity by the municipality, which meant the municipality could not develop the prospective location (with another party). After the term of the letter of intent, the parties continued the exclusive cooperation and signed a so-called ambition agreement, with a term of 12 months without any clause on the possibilities of renewing the agreement, but including a costs clause (clause 11C) which stipulated that the developer would have to cover the municipality’s costs if, during the term of the ambition agreement, no anterior agreement were signed. One of the ambitions was to conclude a cooperation agreement within 6 (or maximum 12) months.

A feasibility study was started in the meantime and it emerged (as suspected) that the prospective location contained archaeological fortifications, which necessitated a change in the plan. This caused a delay. It also emerged that Hilton would not be the operator of the 5-star hotel, but the developer did not clarify what party would indeed be operating it. After the 12-month term of the ambition agreement had expired, the municipality notified the developer that it saw no benefit in continuing talks and presented the project developer with an invoice for expenses totalling approximately € 120,000.00 in accordance with clause 11C.

The Appeal Court followed the particular clause, which the Appeal Court claimed was very clear: after 12 months, there was no obligation to continue talks and there was also no condition attached to the developer’s payment obligation. Furthermore, no possibility of renewing the term was provided for. There was also a dissolution clause in the event the land proved to be unsuitable for the plan, whereby it was stipulated that no cost settlement would take place in that event. There was no such provision for the event the term of the agreement had expired. Added to this was the fact that the project developer was aware of the limited term, since as evidenced by reports from discussions, one of the employees had referred to this in so many words.

This is a bitter pill for the developer, of course, but the municipality - which uses public resources - must be able to demand certainty on the recovery (within a foreseeable time frame) of the costs it incurs to facilitate a private development. The Appeal Court also included this last aspect in its assessment. For a developer it is important to carefully consider the costs clause and the limited term of the contract. This combination can have an oppressive effect. 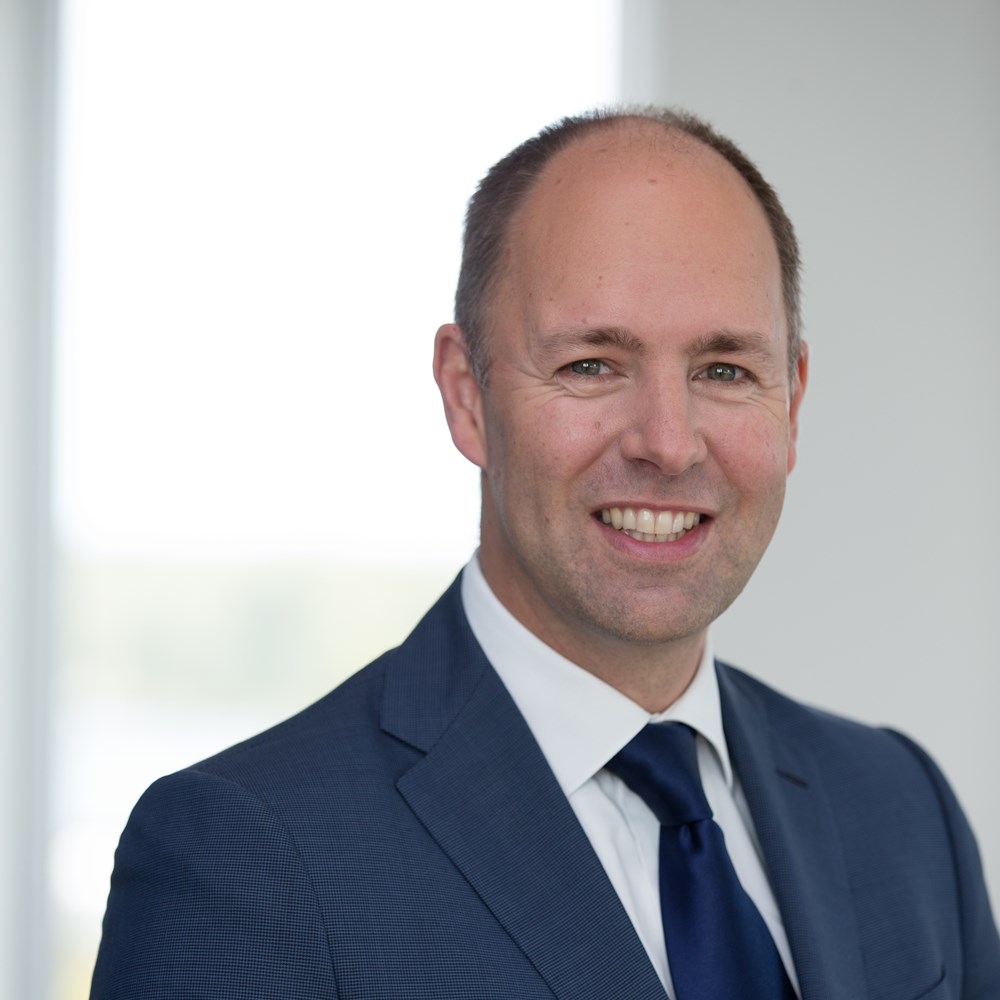 Mark is a very experienced expert in the area of private construction law and property law. He specifically focuses on complex projects, in which authorities as well as private parties are involved: public-private partnership. Mark is engaged in the construction industry, the infrastructure sector, the energy sector, the healthcare sector, the project development sector and the property sector.