KLM became the sole shareholder of Martinair at the end of 2008. From 2009 onwards, the operational and commercial activities of the cargo divisions of Martinair and KLM were gradually integrated, resulting in practically all Martinair cargo activities having been transferred to KLM. Later, both divisions were commercially integrated. At the end of 2011 Martinair's passenger division was closed. Since 2014, Martinair only acted as operating carrier with KLM as its sole client. Eventually, most of Martinair's activities were transferred to KLM. Martinair ground staff became employed with KLM on 1 January 2014 and continued performing similar activities as they did when still employed with Martinair. As per November 2011, a group of only 71 Martinair pilots (some of the passenger division) became employed with KLM.

The final judgment was rendered on 8 June 2021: this court of appeal ruled that a transfer of undertaking did indeed take place. After the integration of the cargo divisions of Martinair and KLM, KLM in fact exploits Martinair; the economic risk of the business lies with KLM. Martinair is commercially entirely dependent on KLM. KLM's management board consists of KLM employees. KLM has taken over several flight destinations from Martinair. KLM decides when and how Martinair is deployed. KLM has actual control over the Martinair aircrafts which it exploits as part of its own business. As to this last point the court ruled that it is irrelevant that ownership of the Martinair aircrafts was not transferred to KLM. The court found that KLM in fact continued Martinair cargo division which retained its identity after the transfer. The 116 Martinair pilots became employed with KLM on 1 January 2014 -being the date of the operation takeover by KLM- following a transfer of undertaking. The court (referring to the European Court of Justice Collino and Scattalon cases) rejected the claim of the pilots in relation to the transfer of their seniority from the start of employment with Martinair reasoning that a pilots' seniority in this case is not a financial right linked to the length of service, which would automatically transfer indeed. The pilots argue that all rights attached to seniority transferred and that certain financial rights are attached to their seniority: flying certain aircrafts and better chances of promoting (both resulting in a higher salary) and a higher severance. The pilots have appealed in cassation to the Dutch Supreme Court on this seniority issue. It will be interesting to see if and how this seniority issue will be further developed in case law, since article 3 of the Transfer of Undertaking Directive does not distinguish between different rights. It is expected that KLM will also lodge an appeal in cassation. 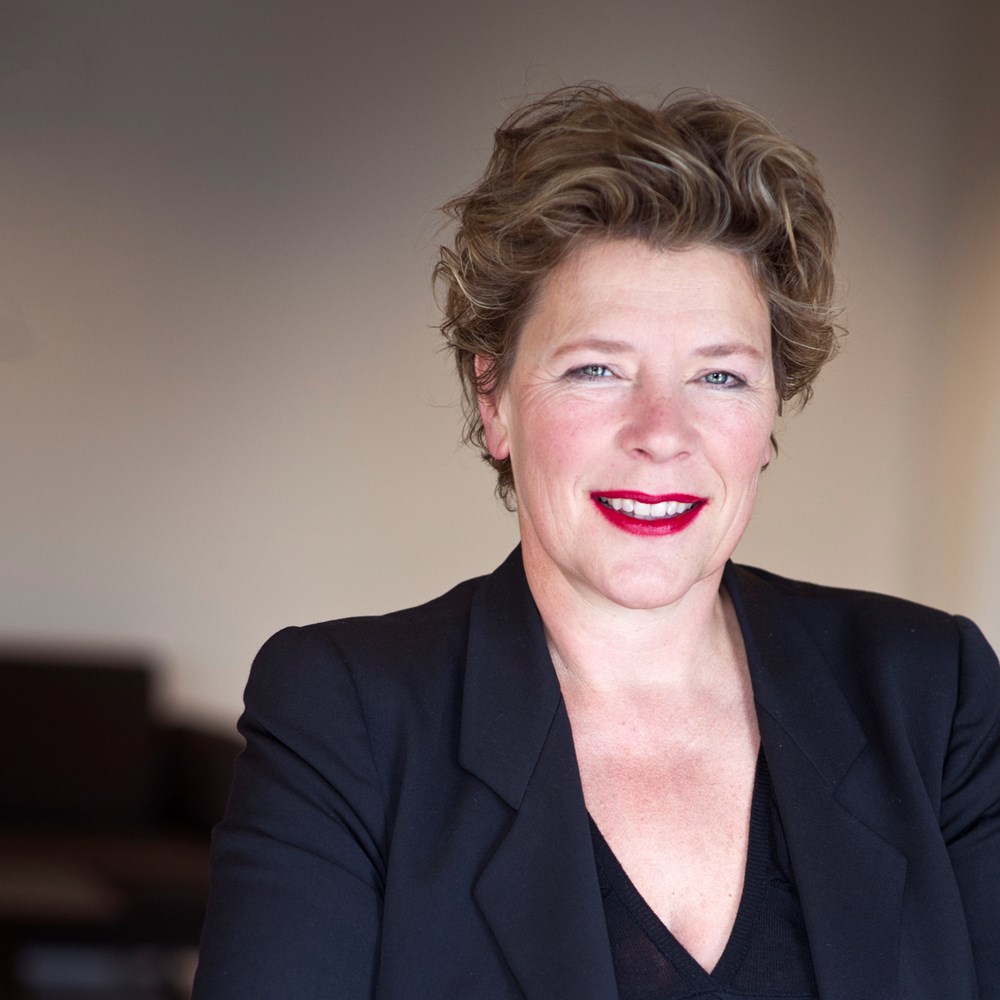