On 26 May 2021, the The Hague District Court (the Court) ordered Royal Dutch Shell PLC (RDS) to cut its CO2 emissions with 45% in 2030 compared to its CO2 emission levels in 2019. This unprecedented ruling may trigger legal actions against other companies in (and maybe even outside) the Netherlands. Below, we will elaborate on Shell's reduction obligation and the possible consequences thereof for other compa-nies.

On April 5th 2019 seven Dutch environmental groups, amongst which the Dutch Friends of the Earth (Milieudefensie), and more than 17,000 Dutch citizens (the Claimants) initiated proceedings against RDS. RDS is the top holding company of the Shell group and has (among others) the task to determine the general policy of the Shell group. The Claimants requested (inter alia) a declaratory decision that (i) the joint annual volume of CO2 emissions that is linked to the business activities of RDS is unlawful towards the Claimants and (ii) this emission volume must be reduced in accordance with the global temperature target of the Paris Agreement.

The Court granted the claim and ruled that RDS is obliged to reduce CO2 emissions from the Shell Group's operations by a net 45% (compared to 2019) by the end of 2030. The Court ruled that the reduction measures must be included in and implemented through RDS' group policy and that it is up to RDS to develop the ancillary reduction path for the Shell group.

The Court's ruling is groundbreaking in the Netherlands, because a private entity has never before been ordered by a court to reduce its CO2 emissions.

In short, the Court ruled that RDS has the obligation in terms of 'an obligation of result' (resultaatsverbintenis) to reduce the CO2 emissions of the Shell Group’s activities by putting corporate policy in place that result in an emission reduction. Even though there is no direct legal obligation for RDS to take such reduction measures, the Court ruled that this reduction obligation follows from the unwritten standard of care laid down in Article 6:162 Dutch Civil Code (DCC) (which article pertains to unlawful acts). This duty to reduce CO2 emissions also includes a 'significant best-efforts obligation' (zwaarwegende inspanningsverbintenis) to prevent or reduce and influence emissions that are directly related to business relations (including its suppliers and the end-users) of the RDS group.

The Court reasons that climate change caused by CO2 emissions will have serious and irreversible consequences for the Netherlands and its citizens. The (human) right to life and the right to respect private and family life of Dutch residents provides protection against the consequences of dangerous climate change resulting from global warming by CO2 emissions (as established in the Urgenda-judgement). The Court considered that the obligation to stop negative implications on these human rights, constitutes that companies must take action to prevent, reduce and put right these negative consequences. In other words, companies must undertake 'adequate action' to reduce CO2 emissions.

This obligation to take action (i.e. the responsibility to respect human rights) applies to all companies regardless of their size, sector, operational background, type of ownership or structure. The duty to observe human rights requires companies to prevent negative consequences for human rights through their own activities and to remedy such consequences when they occur.

The Court further ruled that although RDS may not be able to solve the dangerous climate change on its own, this does not release RDS from its individual responsibility to take the necessary steps with regard to the emissions of the Shell group on which it has control and influence. The Court also indicated that because of the dangers and risks involved with a violation of the aforementioned human rights, drastic measures and financial offers can also be demanded from private entities such as RDS to reduce CO2 emissions and counter danger climate change.

The consequence of this decision from a governance perspective is that a Dutch holding company shall take its responsibility, as set out above, by means of imposing this central group policy on its group companies which central group policy shall take into account due care required in society. The Court also stressed that the level of being able to impose influence and control over group companies, colors the overall responsibility of a Dutch holding company. Due to the fact that RDS, as a holding company, is able to exert policy-setting influence over its group companies, its bears the same responsibly for these entities as it does for its own activities.

Consequences and key take aways for management and supervisory boards

This groundbreaking judgement may also have consequences for your business, especially if your business activities involve a significant amount of CO2 emissions.

The two main take aways from this judgement are that:

I. your business may be confronted with CO2 reduction obligations in line with the goals of the Paris Climate Agreement, either by means of a court order or by law; and

II. legal entities incorporated and existing under Dutch law may be obliged to impose certain commitments to comply with their CO2 reduction obligation on its group companies by means of its central group policy.

RDS can appeal to this judgement up to three (3) months after the date thereof. It remains therefore uncertain whether this judgement and its consequences will become the standard for companies in the Netherlands.

Please feel free to contact us if you would like to know more about the possible impact of this judgment for your business or if you want to discuss the possibilities regarding CO2 reduction. 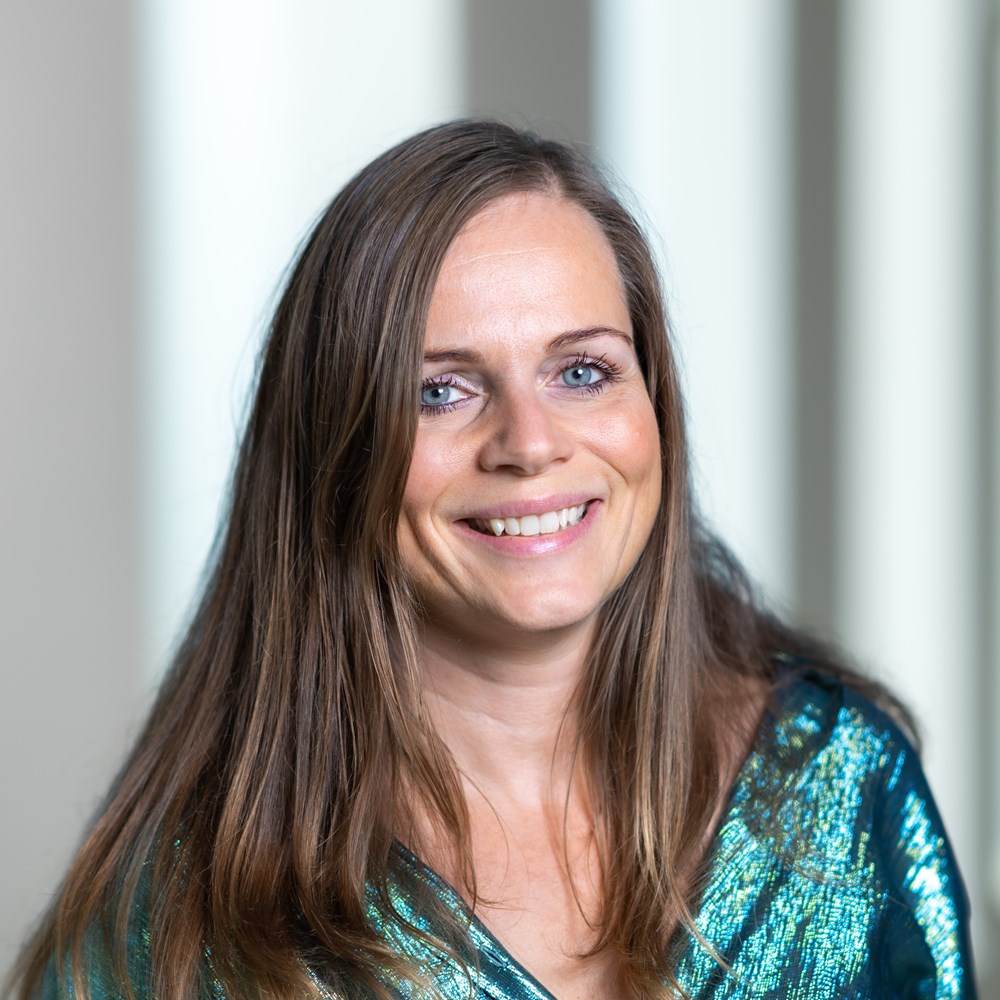 Léone advises network operators, supply and production companies in the regulated sector and companies in the chemical and industrial sectors, as well as governments. She therefore has broad experience in solving problems in the field of regulated (heat, electricity, drinking water and gas) and non-regulated (CO2, fuels) utilities. 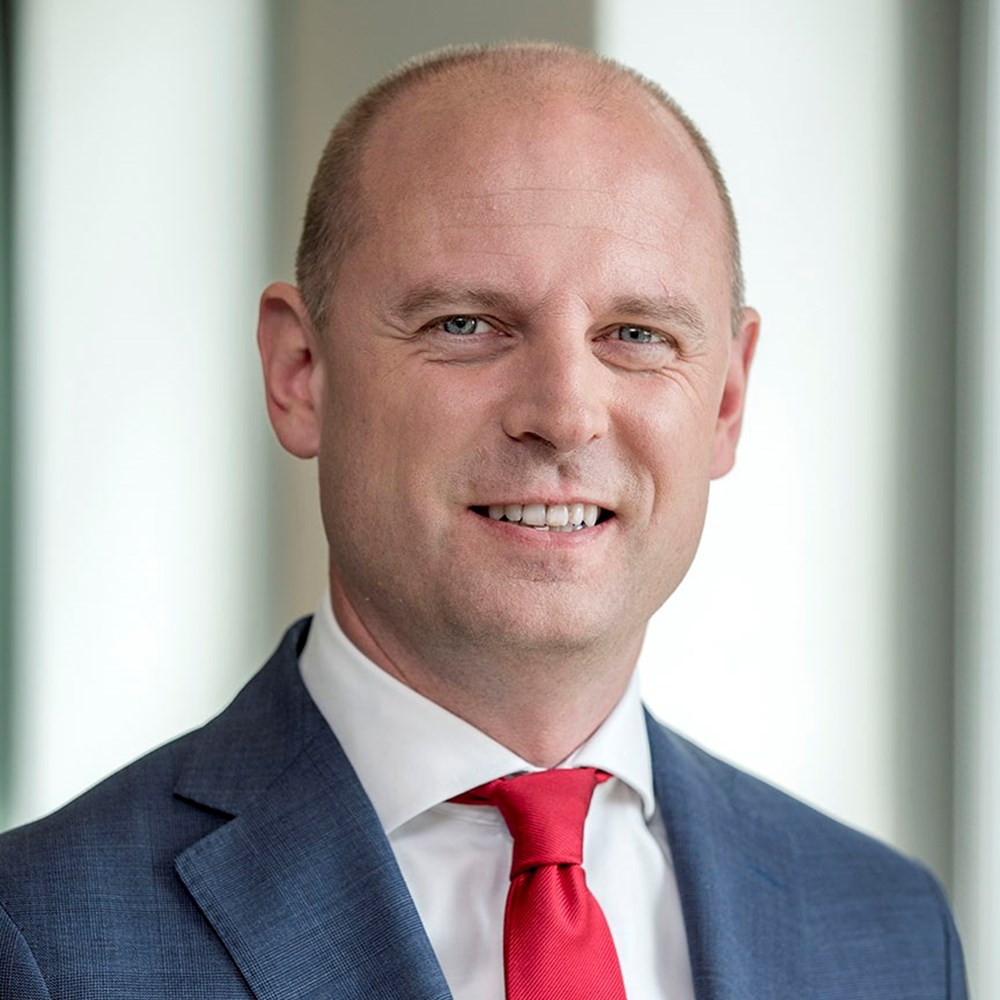