Artificial intelligence (AI) can be a great tool for making better decisions about interactions with others. Because of its automation, it can be fast and consistent. Unfortunately, because of that consistency, any mistake is also made consistently. This justifies even greater attention to implementing AI than to implementing human decision processes.

The human touch: a correction factor?

Whether we ask Google to serve us relevant search results, read news articles Facebook considers of interest for us or fill out an online mortgage application, AI plays an important role in making decisions to provide us with desired results. Since ago, we have honed human decision making processes over many iterations, improving them step by step.

Because humans are involved, silly rules are often quite easily corrected by human common sense. When we replace human decision making with AI, we replace a process developed over many iterations and corrected by a typical human trait: common sense. Logically, that requires careful consideration. (It can easily go wrong, resulting in unfair or even discriminatory decisions)

To get this right, McKinsey suggests starting with the company's values:

With this value-based approach, the people creating the AI are much more likely to reflect the human trait of "common sense" and learnings from human decision making into the AI.

Five tips for successfully integrating company values into your AI

Company values, such as customer commitment, legal compliance, fairness and honesty, also play a role in the process of creating AI:

For more information on this subject, contact Bart van Reeken. 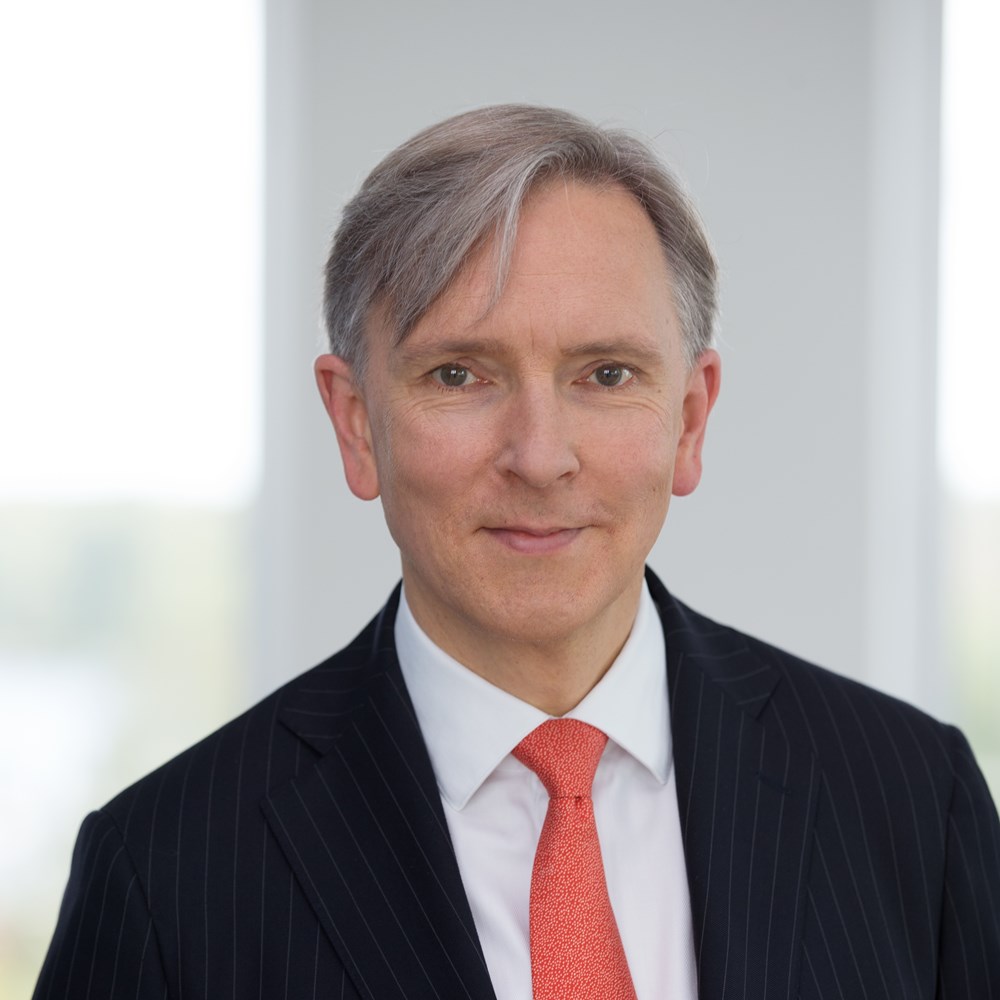 Bart negotiates in a way which contributes to the success of relationships. He allocates much of his time to large IT and business process outsourcings which often stretch over multiple countries and jurisdictions. His work covers a broad spectrum, ranging from negotiating and drafting outsourcing agreements, software development agreements, software licences, implementation and SaaS agreements, to handling software license and compliance issues and IT-related disputes. He also has experience in setting up joint development, mutually integrated production, and joint marketing arrangements.