In its judgment of 29 May 2015, the Supreme Court has held that such severe sanction of joint and several liability should not apply if and to the extent not justified by the act(s) conducted by the silent partner. Consequently, depending on the relevant matter specific circumstances, the court may either set aside the sanction of joint and several liability against a silent limited partner entirely or apply such sanction only in respect of certain obligations of the limited partnership. Relevant circumstances may include whether the counterparty of the limited partnership was, or should have been, aware of the silent status of the partner conducting the relevant act(s). Culpability of the silent partner for the conduct of such act(s) should always be assessed.

Until recently, the question whether the joint and several liability of (general) partners also covers obligations of the general or limited partnership already in existence prior to the time of their admission to the partnership was controversial. In its recent judgment of 13 March 2015, the Supreme Court has ended this controversy and held that such joint and several liability also covers any existing obligations. Consequently, a new (general) partner should, when joining a general or limited partnership, conduct certain due diligence and seek warranties or indemnities from the existing partners as may be appropriate in the specific situation. 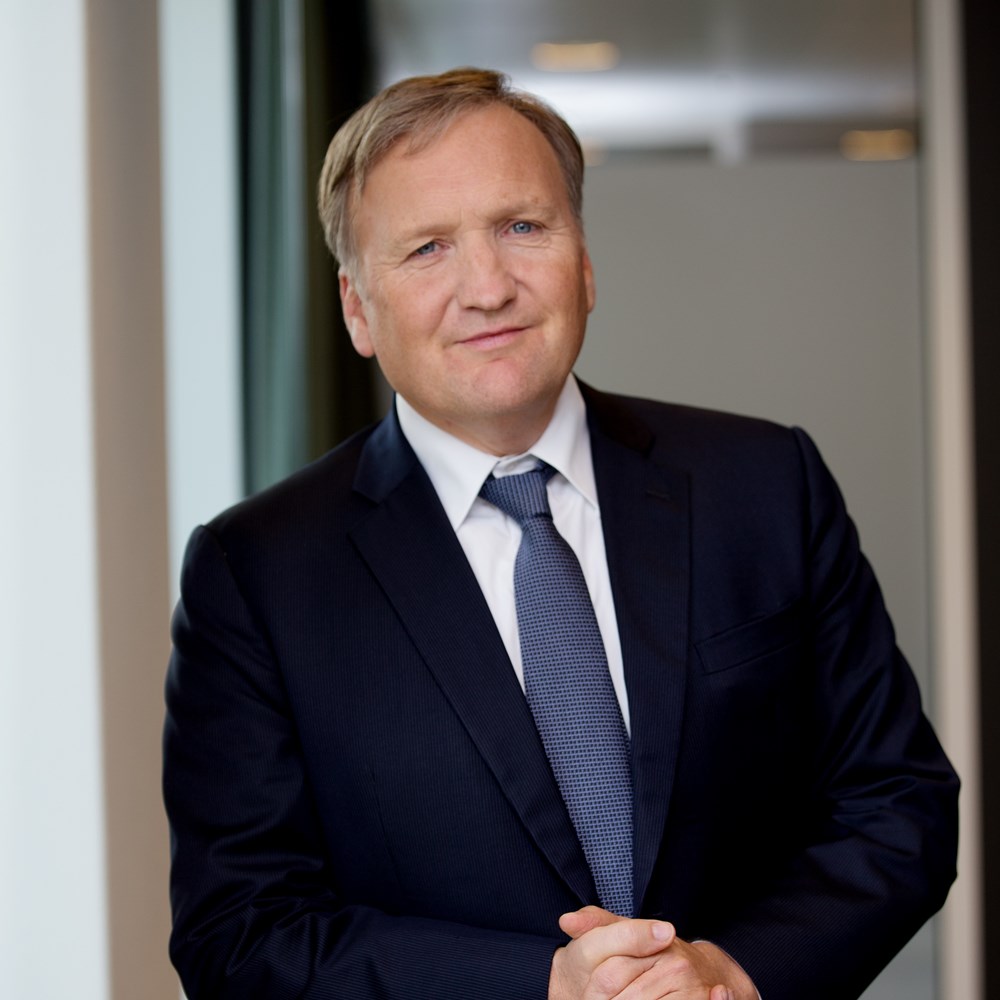