A few months ago Dutch State Secretary of Finance Eric Wiebes (State Secretary) met with the European Parliament's special Tax Committee to discuss the tax policy priorities for the European Union over the coming months. During this discussion, the State Secretary stated that he aims to finalize the proposed Anti Tax Avoidance Directive (ATAD) before the summer.

The State Secretary emphasized that the Dutch Presidency of the Council of the European Union (the Presidency) entered into the discussions about the ATAD immediately after its proposal was published by the European Commission on 28 January 2016.

The State Secretary answered several questions of the Lower House of Parliament (Lower House) regarding the ATAD by letters of 15 April 2016 and 29 April 2016. The answers include the following statements:

During the latest meetings the Presidency has presented several compromise proposals in which the comments from Member States during previous meetings were taken into account. The Dutch government aims to reach a political agreement regarding the ATAD-proposal tomorrow at the Ecofin-meeting (25 May 2016). 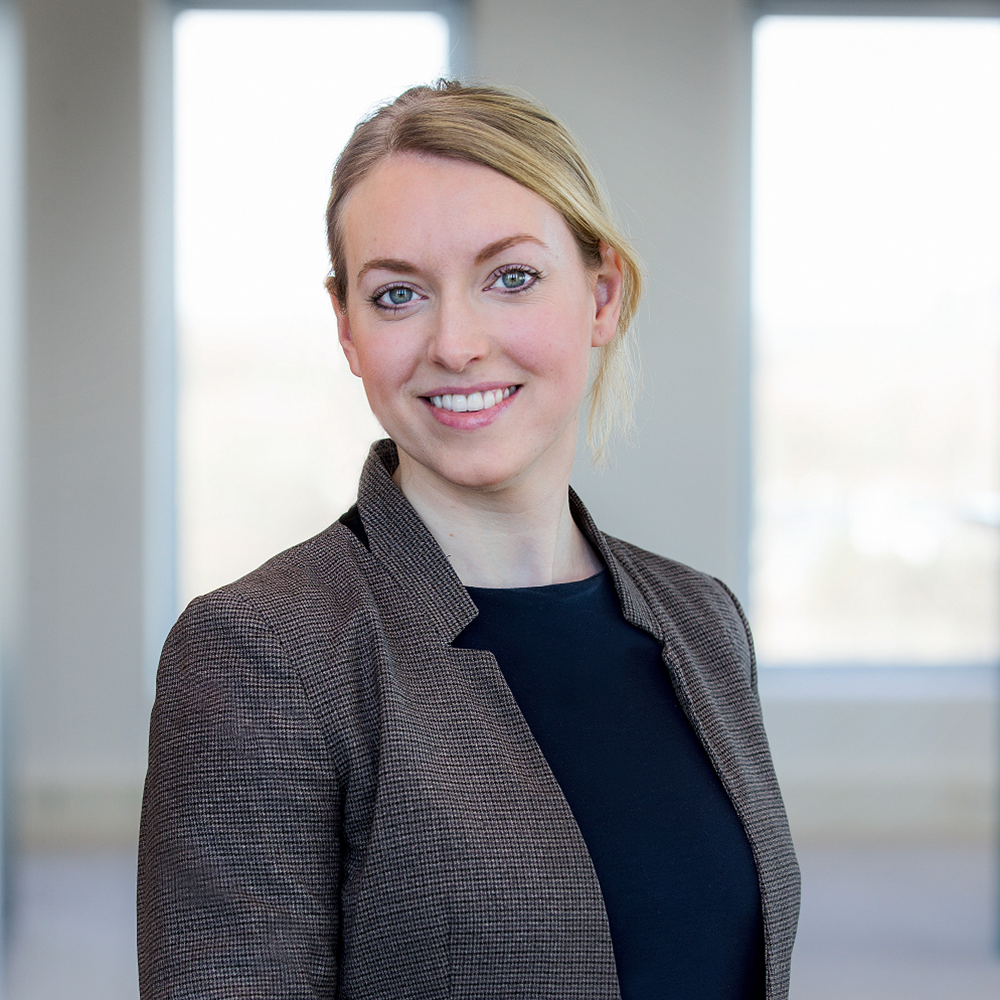 Danielle is a specialist in the Tax Law practice. She mainly advises clients on national tax law, focussing on clients in the semi-public and public law sector, such as educational institutions, healthcare facilities and governments. Within that context, Danielle focuses on the tax-law aspects of collaborations, mergers, demergers, acquisitions and internal reorganisations. Danielle frequently advises clients on value-added tax, company income tax, capital transfer tax and gift tax, which often touches on the consequences for the private individuals involved in respect of income and wage tax.