On 28 September 2021, the Dutch Senate (Eerste Kamer) adopted the legislative proposal for a “More balanced ratio between men and women on management and supervisory boards” (the “Bill”). The Bill aims to make the ratio between the number of men and women at the top of large companies more balanced and is expected to enter into force on 1 January 2022. What does this diversity law mean for businesses?

The Bill includes two measures to create a balanced composition of management boards ("Management Board”) and supervisory boards (“Supervisory Board”):

In the Bill, the diversity quota applies solely to Supervisory Board members and non-executive directors of public and private limited liability companies whose shares are listed on a stock exchange. The Bill aligns with the definition of ‘large’ company within the meaning of Article 2:397 of the Dutch Civil Code (DCC).

Diversity quota for a listed company

According to the diversity quota, until the Supervisory Board is composed of at least one third women and one third men, nobody can be appointed to the Supervisory Board if their appointment would not make it more balanced. If the company has a one-tier management model, then the diversity quota applies to the non-executive directors. In other words, if a Supervisory Board consists of five members, four of whom are men and one of whom is a woman, a woman must be appointed when the term of one of the male members comes to an end. If the decision is nevertheless taken to appoint a man or a woman whose appointment means the composition of the body is at odds with the target, then this appointment is contrary to the law and therefore null and void. To avoid any legal uncertainty, the law provides that the nullity of the appointment decision has no consequences for the validity of any decision-making process in which the new supervisory board member has taken part. On the one hand, this meets the desire for a severe sanction on the appointment of a supervisory board member contrary to the diversity quota and, on the other, it takes into account the position of third parties who are possibly unaware of the nullity of the appointment beforehand.

There are two exceptions to the diversity quota:

The Bill also contains an obligation for ‘large’ companies to set appropriate and ambitious objectives in the form of targets to create a more balanced ratio between the number of men and women on the management board and the supervisory board as well as in their second tier of management.

The Bill aligns with the definition of ‘large’ company within the meaning of Article 2:397 DCC. A ‘large’ company is defined as a legal entity (including consolidated group companies) that, on two consecutive balance sheet dates and without interruption on two consecutive balance sheet dates thereafter, satisfies at least two of the following requirements:

The Bill also provides that if the Management Board and Supervisory Board consist of one person, a combined target can be set for both bodies. Large companies must draw up a plan to achieve this appropriate and ambitious target.

The SER will develop and provide infrastructure enabling large companies to report on their progress and composition within ten months after the end of every financial year. The idea is for SER to use this system to monitor companies’ progress, but also to enable stakeholders and other (similar) businesses to monitor diversity. 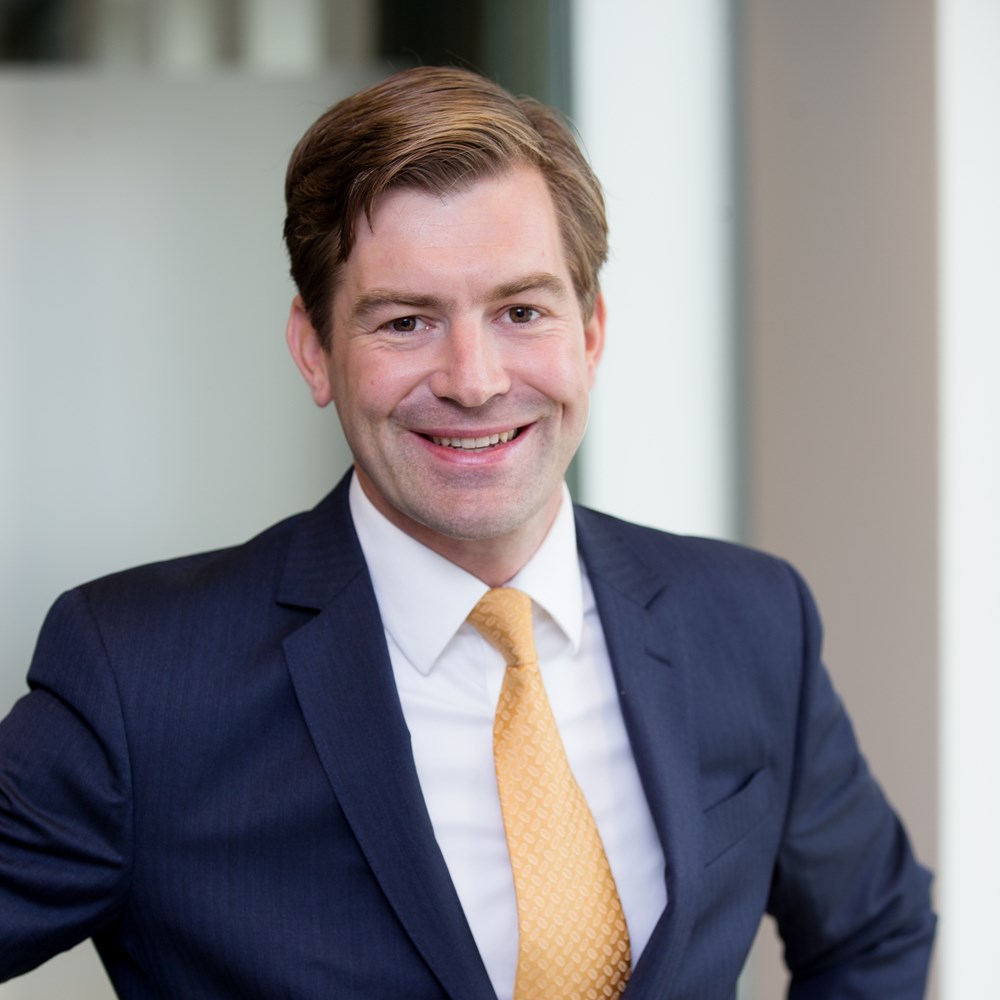 Maarten is an experienced specialist in corporate law. He has a wealth of experience with national and international mergers and acquisitions, acting for investment companies, banks and other undertakings. Maarten also advises corporate governance, joint venture structures and reorganizations. 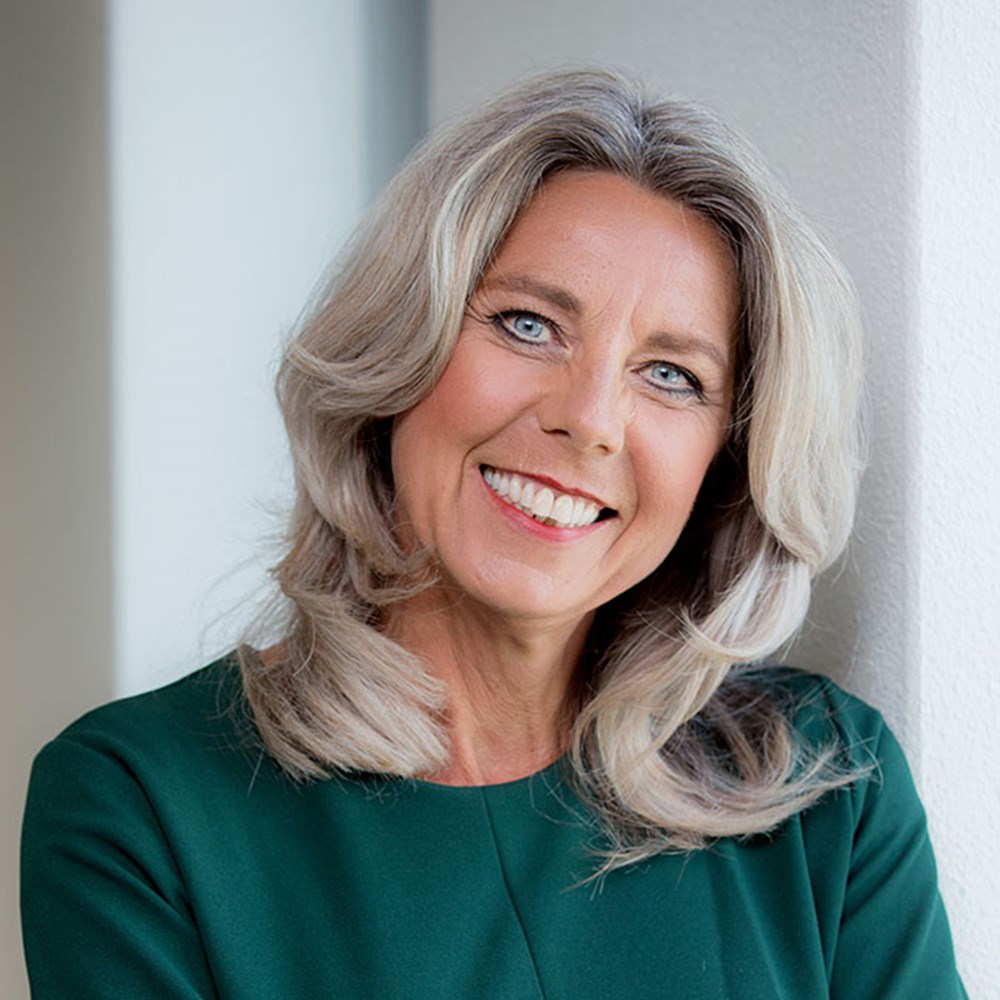 Saskia has worked as a civil-law notary for nearly 20 years, having gained her notarial expertise in The Hague. The semi-public sector is her specialisation. Saskia believes that civil-law notaries need to keep up with the times, by being a proactive legal advisor, in addition to providing traditional notarial services. She adheres to this approach both inside and outside the profession – for instance, she was a member of the Royal Netherlands Notarial Organisation’s national board for three years. 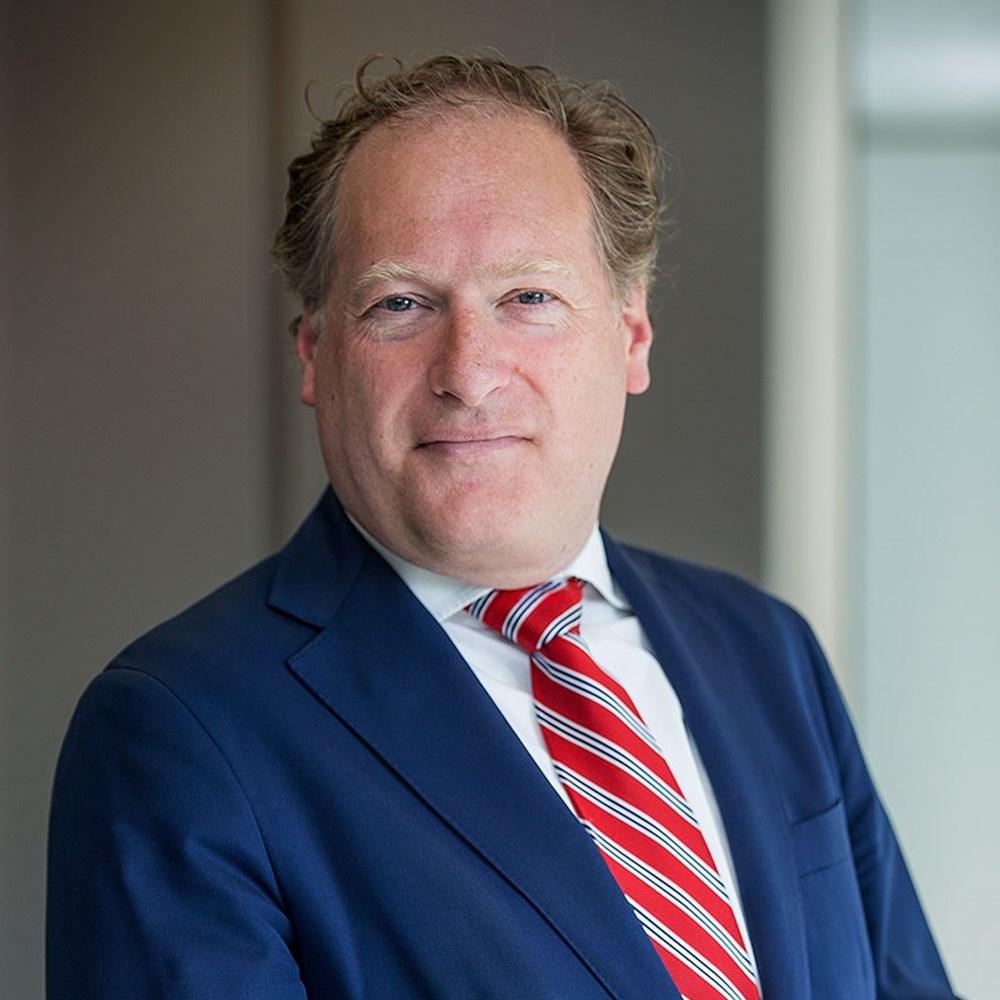