Disclosure and transparency: what should you do and what not? 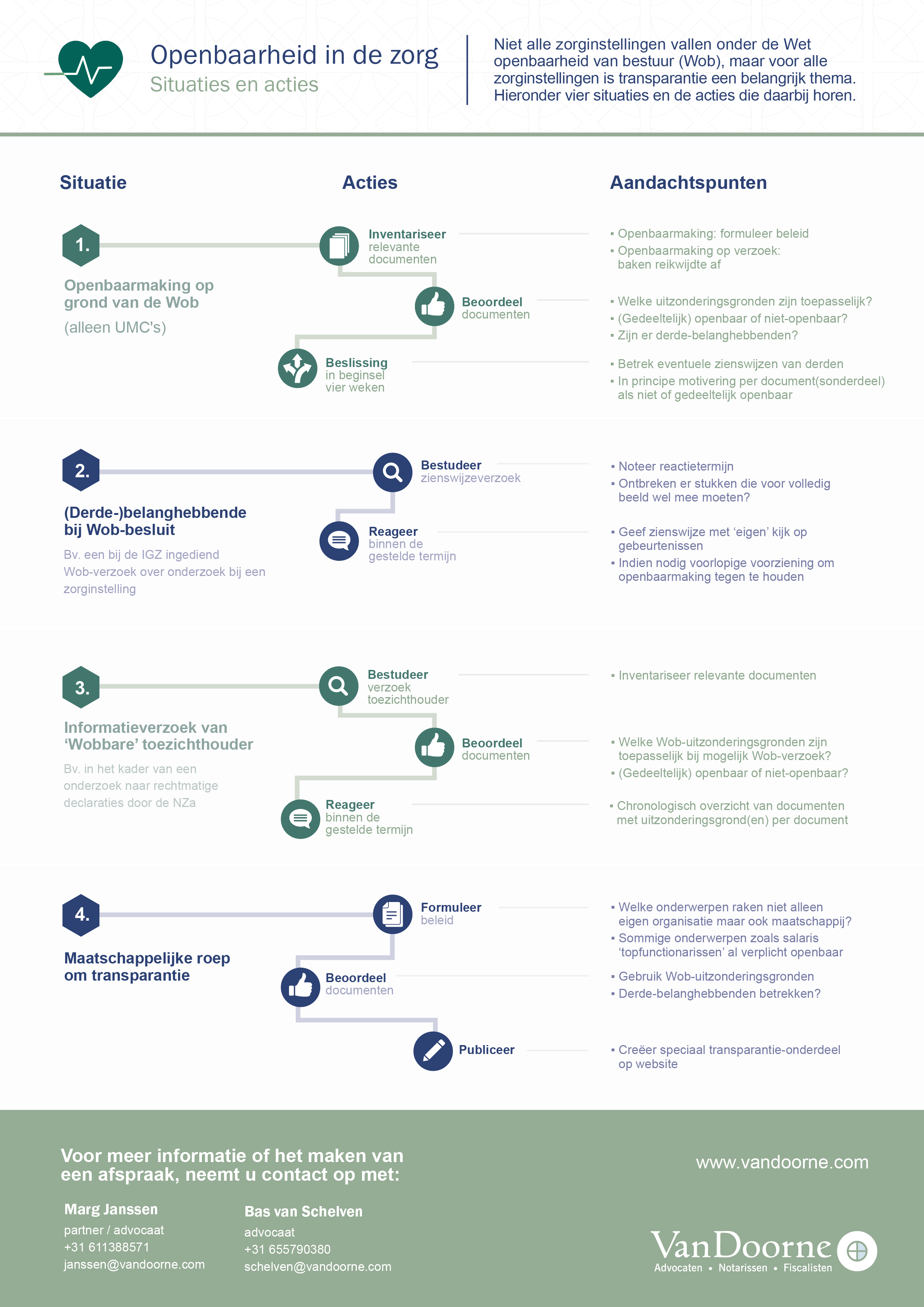 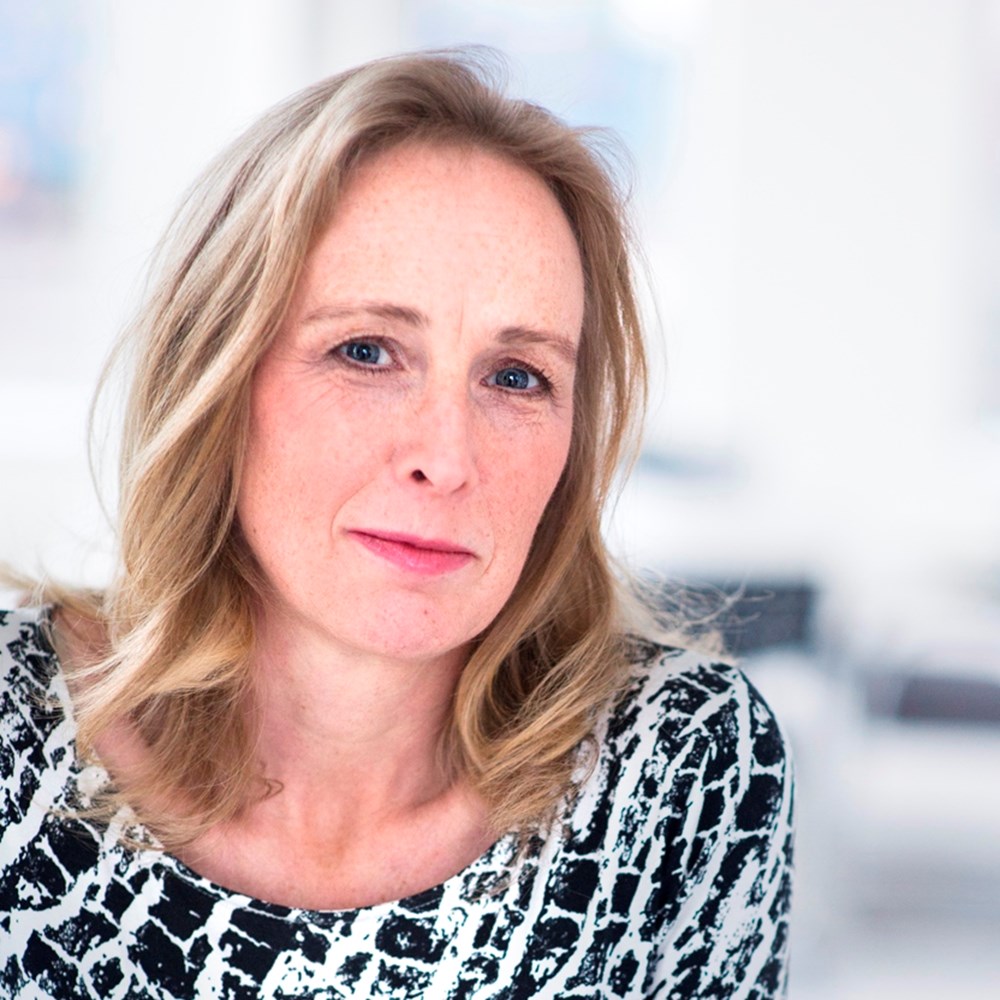 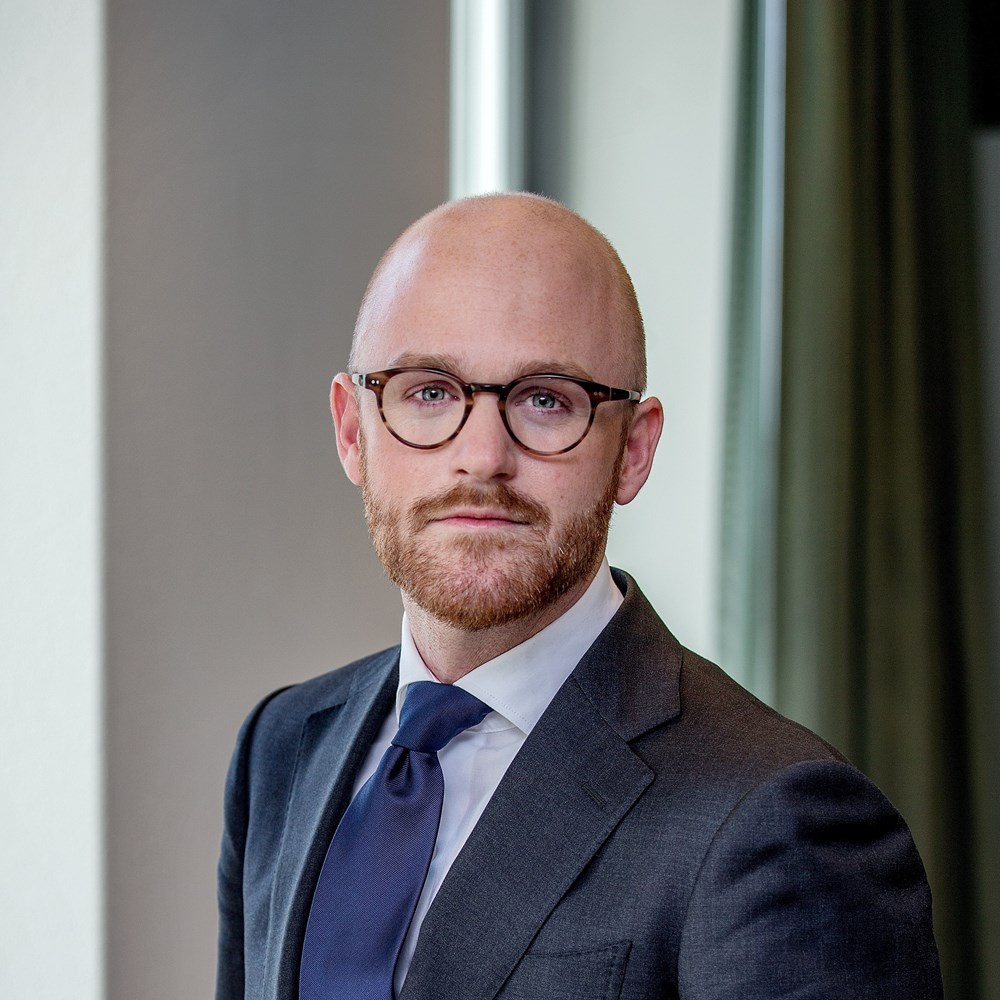 Bas is part of the Healthcare & Life Sciences team. He specializes in the supervision and regulation of healthcare. In this role, Bas assists various parties in cure and care when faced with issues relating to contracting, funding, cooperation and governance.