"Digital Economy: friend or foe?, this was the subject of the ACM's anniversary convention on 26 April this year. The ACM drew the conclusion that the digital market generates many benefits for businesses and consumers, but also risks. These risks do not only involve market power and the rise of tech giants, which we wrote about in an earlier blog, but also (price) algorithms and the possibility to charge personalised prices. In the 2018 edition of its annual publication 'Signaal', the ACM indicated that it is directing its attention towards digital markets. The ACM is, like other competition law regulators, investigating when and how to take enforcement action in order to guarantee competition and give consumers a fair outcome. In order to be able to take advantage of digital market opportunities, parties using the digital economy are advised to keep abreast of developments with regard to ACM's digital markets policy. Please find the most important focus areas below.

The digital economy is being characterized by online internet platforms, which are expanding at a rapid pace as a result of investments, network effects, economies of scale and technical innovations. The ACM  does not consider that this is problematic, as long as digital markets remain contestable for competitors and newcomers. The ACM warns (once again) that it will take action in case of abuse (exclusion or exploitation). Apparently, the ACM lends a sympathetic ear to excluded parties. Furthermore, the ACM is appealing for evaluation of regulations and enforcement in case of market power. As action against abuse of market power is only possible after problems have occurred and damage has been done, (self-)regulation could be a quicker and more suitable solution. Take, for instance, the recently revised general conditions of Google+, Facebook and Twitter. The revision was at the insistence of European Consumer Authorities, including the ACM. The social media platforms updated their general conditions with regard to the right to terminate a sale and hidden advertising on their social platforms.

Many online platforms use price algorithms when selling their products or services. Price convergence is the result. Data collected and algorithms, enables manufacturers to match the prices of their competitors very quickly. In its 2017 Annual Report, ACM said it is investigating, together with the British and Italian competition law authorities, how to deal with this from a competition law perspective. It is a complicated question. Unless it has been agreed that algorithms will be used to achieve a certain price policy, the use of algorithms does not easily fail under competition rules. Pricing using algorithms is simply unilateral behaviour by independent businesses determining their commercial policy, taking into account consumer behaviour. ACM suggests that legislation, codes of conduct, transparency and/or agreements on who is responsible for algorithms, could help to reduce potential risks for competition in the future.

Euro Commissioner Vestager has already warned that companies are responsible for their algorithms and need to know how they work. Businesses cannot hide behind their algorithms.

Algorithms using big data, enable manufacturers to offer their products or services in a more personal manner. Consumers are usually unaware of what information has been used to lead to the offer. Businesses take into account the characteristics of individual consumers and their (predicted) purchasing behaviour. This has advantages: the consumer is offered products in which he is likely to be interested. But there are also potential disadvantages: consumers are faced with different price tags for the same product. This also occurs in shops where the retailer's sales strategy may take into account the identity of potential buyers. ACM does not have specific competition law concerns with personalised pricing, as long as the vendor has no market power and consumers can go elsewhere. However, online vendors use a similar algorithm to determine personalised prices, there is a risk that certain consumers will always end up paying more than others, even in the absence of market power by the vendors. It will not necessarily be the richer customers who end up paying more. If companies want to hold on to those customers, there is a risk that they will be offered the lowest prices, at the expense of less wealthy customers. The ball is now in the politician's court and ACM is calling for a debate on what would be socially desirable in this context.

The use of data

One of the topics of discussion is whether companies which collect significant amounts of data, should be forced to share that data with newcomers or competitors. It would generate positive effects as with the Uber Movement.  Uber Movement intends to make accessible to the public travel time data from the app which Uber drivers use during their rides in Amsterdam. The ACM has emphasised in its Signaal 2018 that making data sets accessible in regulated sectors (including energy and public transport) could encourage innovation, so that social (sustainability) objectives can be realised. In her letter of 11 April 2018, the State Secretary for Economic Affairs and Climate, Mona Keijzer, already said that she is not convinced that an obligation to make data accessible has any added value. She expected the view that the ACM already has sufficient tools to tackle data abuse. Furthermore, the GDPR enables consumers to take data to other vendors. The State Secretary says this should enable new vendors and competitors to offer selected products and services, taking into account the preferences of those consumers.

The digital economy offers many advantages to businesses and consumers. However, Competition Authorities see potential risks for competition and consumers. The ACM is investigating digital markets in order to be able to act quickly in the case of distortion of competition on or as a result of digital markets. Businesses are responsible for the compliance of their digital policy with competition law. If they find themselves hindered by the digital strategy of others, they may find that the ACM is prepared to take action.

Would you like to receive more information on these subjects? Please contact Sarah Beeston or Kiek Brink. 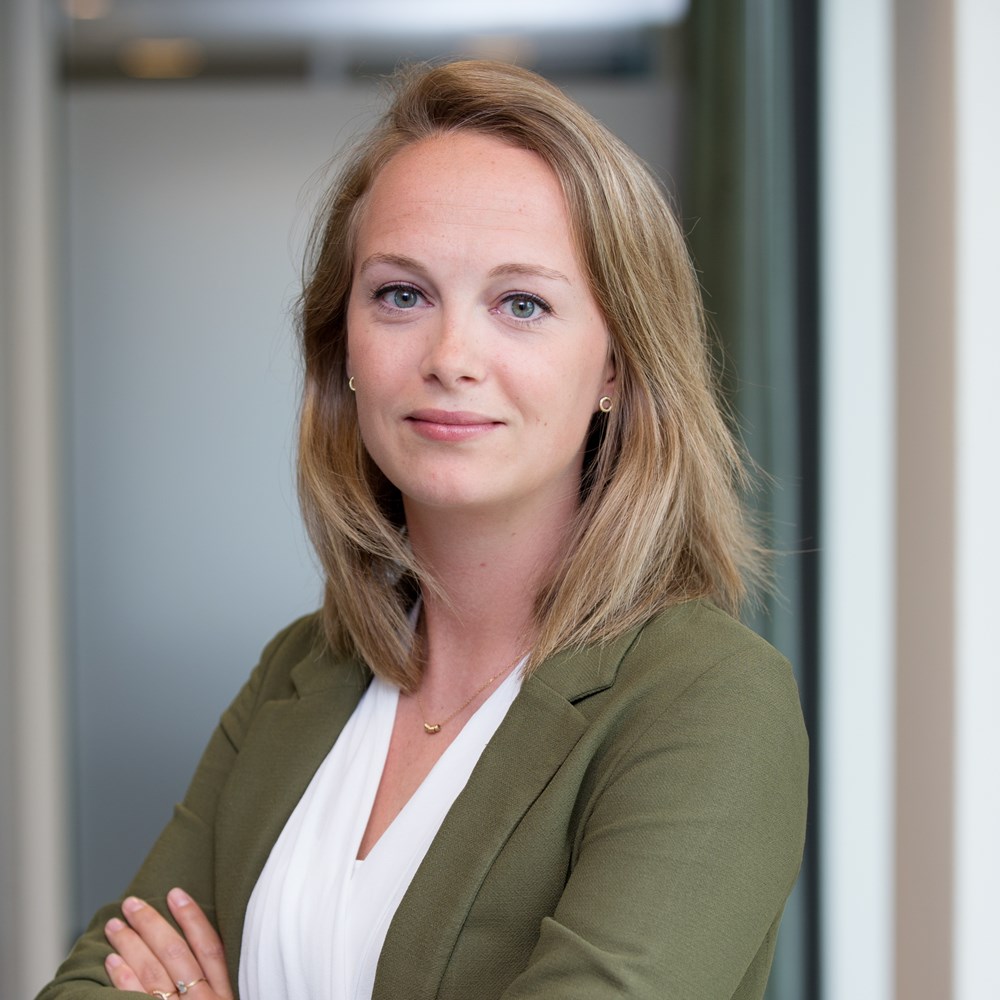 Kiek is part of the European Law & Competition Law team. Kiek mainly focuses on cartel prohibition, abuse of a dominant position, competition litigation and merger control, but also on state aid and procurement.