IT contract law: a Dutch approach

The freedom to contract what you like is quite broad in the Netherlands, especially in a B2B context. When moving your assets from the UK to the Netherlands, you may thus be inclined to just keep using the contract terms and conditions you are already familiar with. Nevertheless, the possible consequences of different legal systems could create challenges for your business. Also in the field of IT contracts.

We in the Netherlands are used to doing business in English. Drafting and negotiating contract wording in English come naturally to us. This is especially true in the IT business, where for decades we have been working with contract wording (whether translated in Dutch or not) that is an identical copy of US/UK law-influenced contract wording. However, simply importing legal terms from one jurisdiction into another, or simply translating legal terms from one language to another, can be troublesome. These legal terms are part of a different autonomous legal system, where these terms have their own position and significance in a wider legal foundation.

Especially the difference between the UK common law approach and the Dutch civil law approach may deserve some extra attention in this respect. To avoid misinterpretations during IT contract negotiations and/or disputes, it is important to be aware of these differences. For illustration purposes, we have added some examples that explain a typical Dutch approach to contract law.

How we can help

We understand this may all be a lot to digest. Do you need a tour guide to be able to enjoy the benefits of good IT contracts governed by Dutch law that safeguard your best interests? We have an experienced IT team with extensive knowledge on Dutch contract law and a profound understanding of IT and the importance thereof for the Healthcare & Life Sciences industry. We are happy to help you with addressing any legal challenges in this respect that come along with moving your assets to the Netherlands. Please contact Louis Jonker to discuss the possibilities.

Move your assets to the Netherlands:

We welcome EMA to the Netherlands, and with it, all companies relocating to Amsterdam as a result of this move.
Read more » 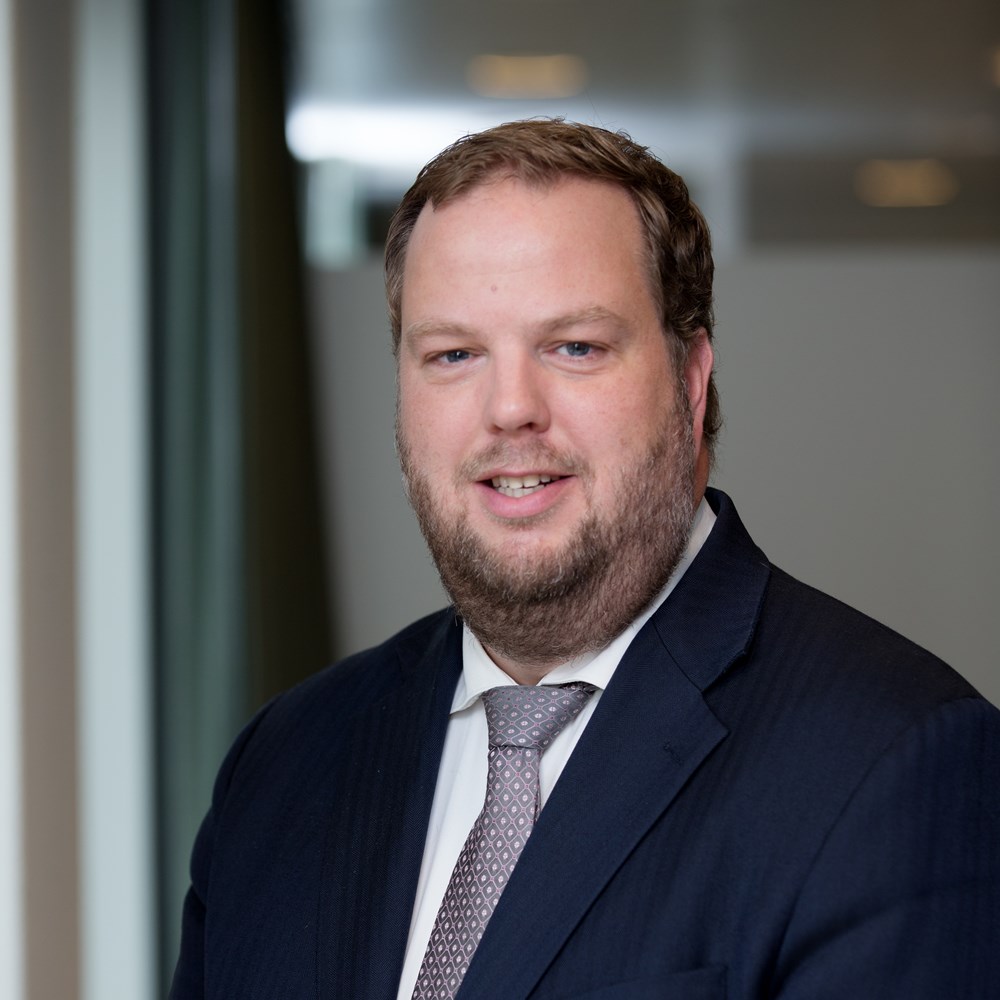 Louis Jonker is a leading expert in law and technology. Besides assisting clients in IT and Outsourcing projects, Louis focusses on legal issues and strategic partnerships concerning (disruptive) technologies and innovations in the financial industry (FinTech, InsurTech) and healthcare industry (eHealth, HealthTech).