Here's why top pharma and life sciences companies for which intellectual property and trade secrets are the core of their business are considering to move to the largest city of the Netherlands.

It is not just because of its stunning canals, beautiful flowers, or the ability to bike to work! There are various other reasons why it is said that the greater Amsterdam area (including Eindhoven, Leiden, Utrecht and Wageningen) is growing to be the pharma and life science hub in Europe! Here's why:

As of March 2019, Amsterdam will be the proud home of the European Medicines Agency ("EMA"), which agency of the European Union ensures that all medicines available on the European markets are safe, effective and of high quality. A short 30 minute drive away from the envisaged new headquarters of EMA on the Zuid-As, European patent applications are examined and granted by the European Patent Office, boasting a staff of 2500 people in its The Hague branch office.

Lifesciences and (Big)Pharma companies with offices in the Netherlands are well organized and represented in combined interest groups such as the Association for Innovative Medicines (Vereniging Innovatieve Geneesmiddelen) and HollandBio (specifically for Biotec companies), with relevant influence in Dutch politics, as well as around the corner in European politics in Brussels.

With thousands of pharma, life sciences, medical technology companies, research institutions and other intellectual property organizations all within a close range from each other, the greater Amsterdam area has one of the most concentrated pharma and life science clusters in the world!

With a dozen research universities and eighty-two hospitals, eight of which are university medical centers and the presence of the European Union's key intellectual property offices, the Netherlands offers world class resources for research & development of intellectual property in a variety of ways. The Dutch government is keen to boost research & development opportunities, inter alia by granting subsidies, which is merely one of the reasons that in the Netherlands it is quite common that science, industry and government often work often closely together in public-private partnerships.

The infrastructure in place for performing clinical trials in the Netherlands is known to be of very high quality. Due to excellent specialists, universities and medical research centers, a large amount of useful collaborations between various organizations, a good healthcare system and the presence of key intellectual property institutions, the approval process for  clinical research is faster in the Netherlands than in European countries. The pace of the process will only be increased with EMA just around the corner.

Case law over the recent years learned that generally the Dutch courts are not afraid to assume jurisdiction and grant pan-European injunctions. This pan-European jurisdiction combined with quick access to the courts, results in legal protection of intellectual property rights and trade secrets that is generally less costly in the Netherlands compared to other European countries.

In addition, Pharma and life sciences companies in the Netherlands can thoroughly protect and enforce their crown jewels with their (European) intellectual property rights such as patents, trademarks and copyrights, but also via the new and improved trade secret legislation that will be in force as per June 9th, 2018. These rights thus offer both easy and swift access to the Dutch courts, which is key in order to protect intellectual property rights and trade secrets in an adequate manner.

So pack your bags and move to Amsterdam!

For more information of questions regarding any of the above, please do not hesitate to contact Kriek Wille (wille@vandoorne.com) or Helmer Klingenberg (klingenberg@vandoorne.com) from the intellectual property team at Van Doorne.

Move your assets to the Netherlands:

We welcome EMA to the Netherlands, and with it, all companies relocating to Amsterdam as a result of this move.
Read more » 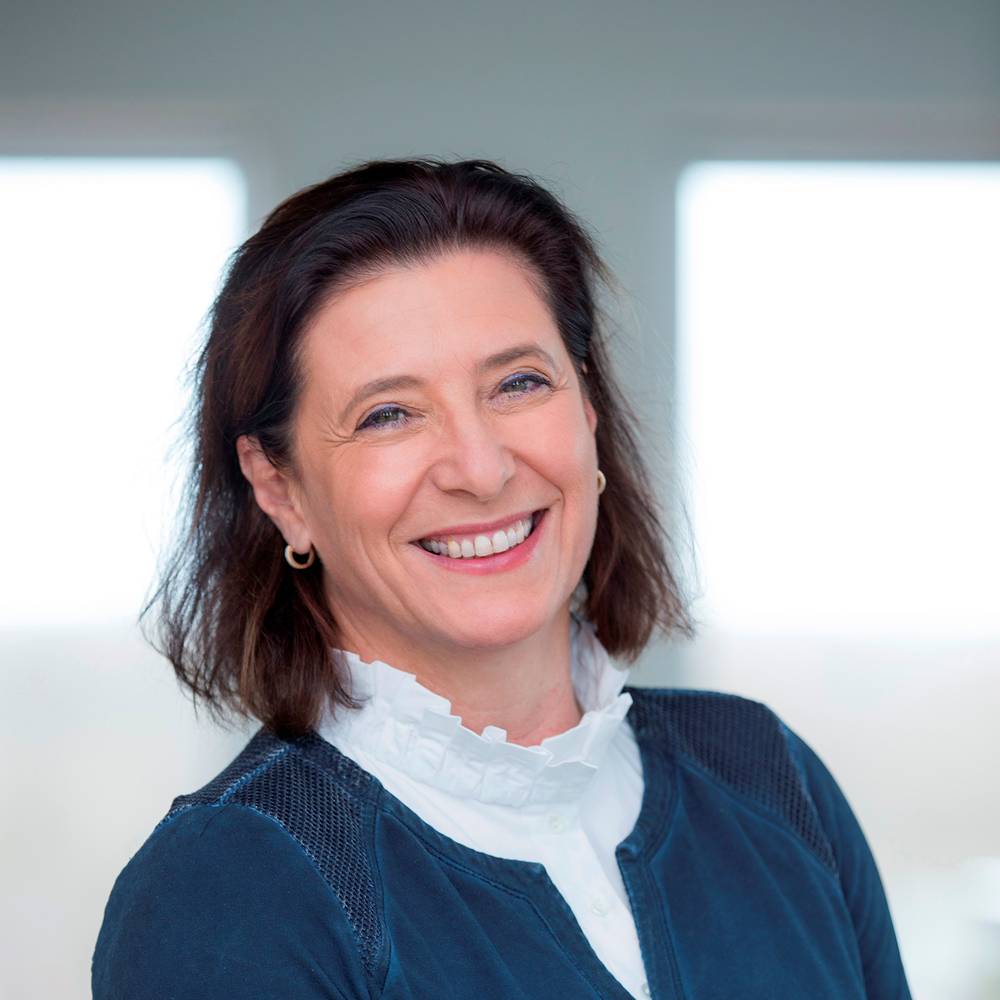 Kriek is a highly experienced Intellectual Property lawyer and co-head of the Media & Technology Sector Team. In trademarks and general IP law, Kriek is both trusted advisor and litigator, with special focus on (also online/digital) business and media, and the creative/innovative sector. Kriek has a strong track record in gaming, sponsoring, endorsement, (media)production and licensing projects. Kriek advises cultural and major retail organizations on the protection of design. She specializes in (conflicts on) media publicity (tv, print, online), communication and advertising law. Kriek is member of the Board of the Cobra Museum business club. 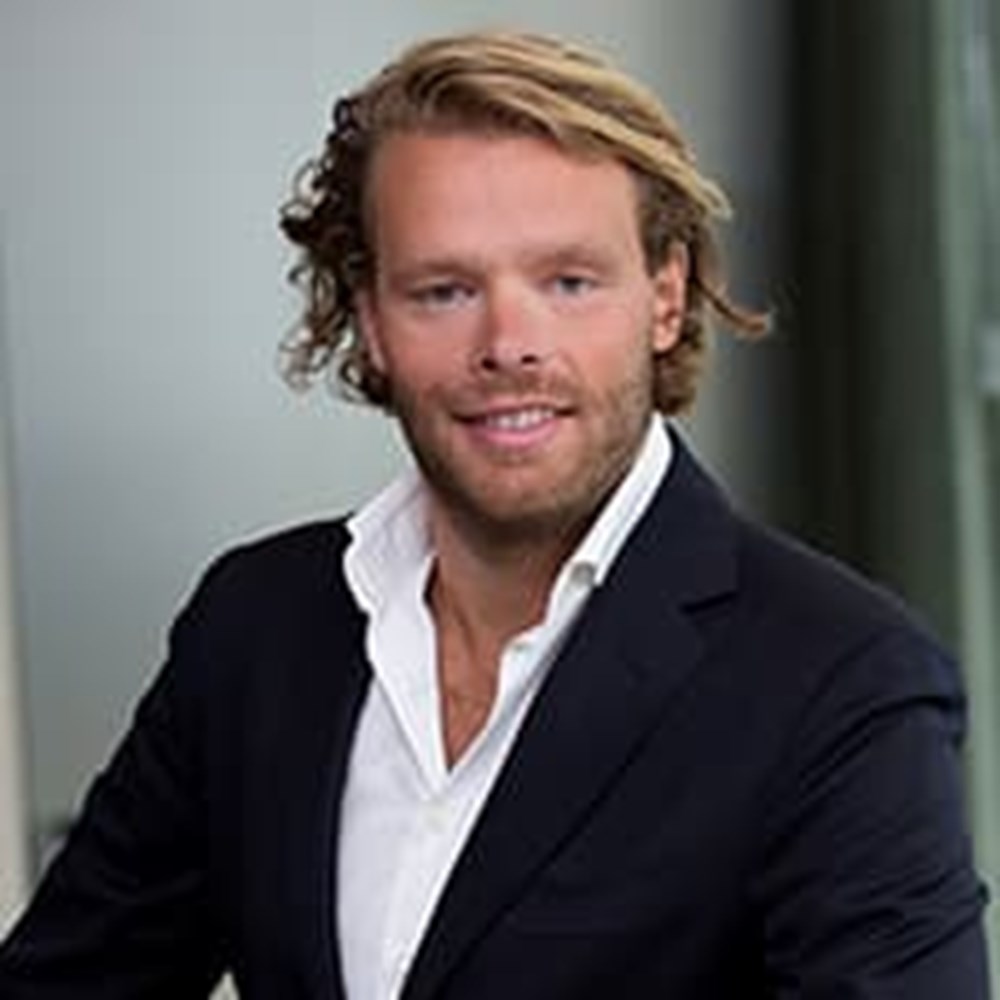 Helmer specialises in Intellectual Property law, with a particular focus on so-called soft IP (including trademark law, copyright, trade name law and domain name law). He litigates for national and international clients operating in consumer goods and retail. Other areas of advice and litigation are marketing and sports.