The initiative to end the dividend withholding tax, which will cost an estimated 1.4 billion euros annually, is part of a larger package of tax measures for corporate entities, including anti abuse measures such as the possible introduction of a withholding tax on certain interest and royalty payments.

The proposed tax measures are part of the agreement between the political parties who will form the new government. This agreement was approved by the parties’ parliamentary on Monday 9 October and announced on Tuesday 10 October. It is now envisaged that these tax measures will enter into force as per 1 January 2019. We will of course keep you informed of the latest developments. 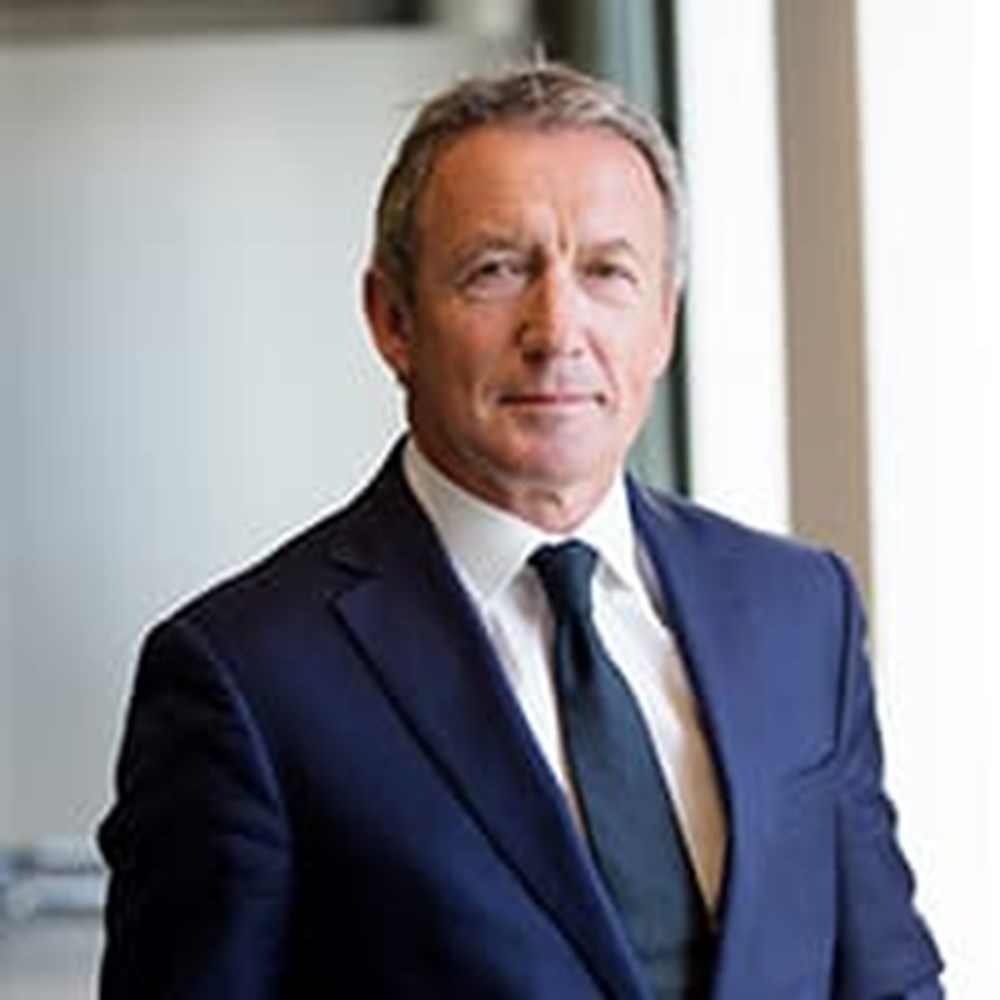 Thijs’s practice is a  combination of a client counselling practice and a transaction-oriented practice. 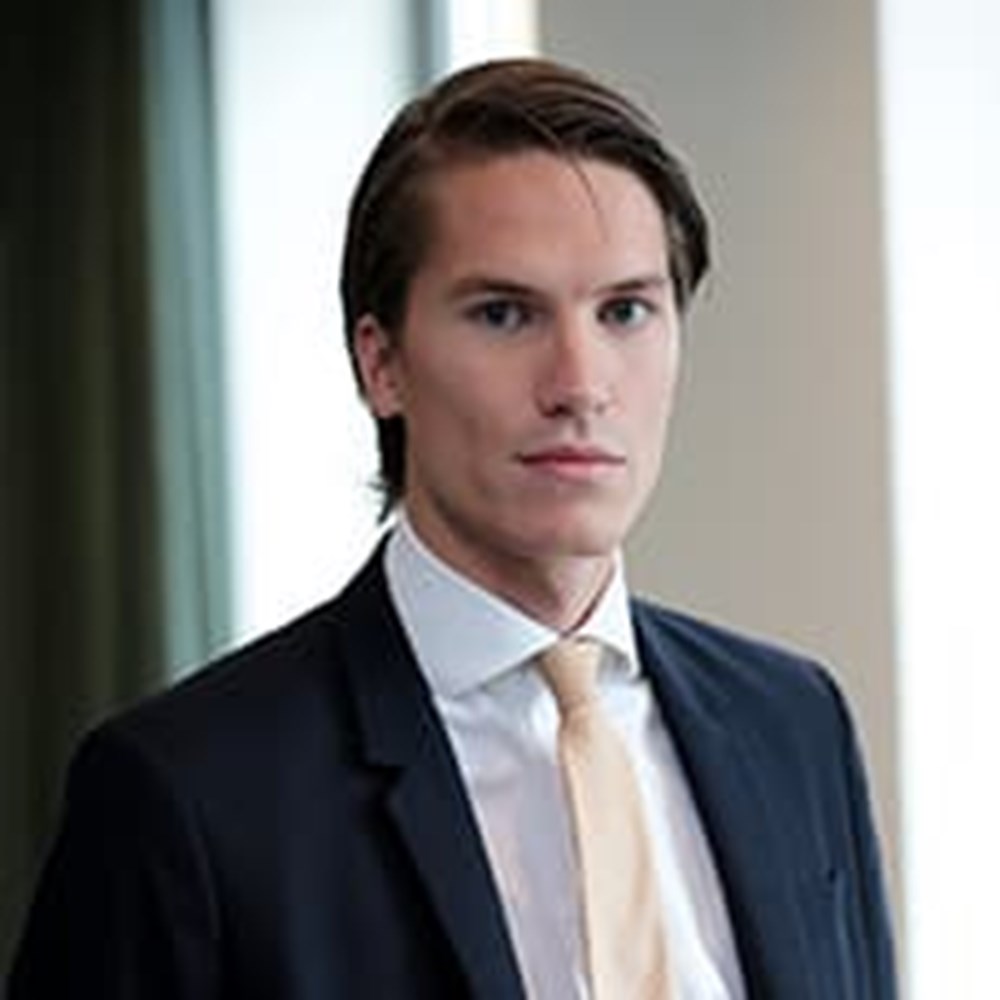 Peter is member of the Tax Law team. He focuses on various issues under tax law, particularly in relation to corporate tax, international tax law and property related taxation.