Pursuant to the Dutch VAT Act 1968, Dutch VAT is due by Dutch companies if they acquire specific services from non-EU service providers. This rule only applies to a number of specified intangible services, such as advertising and advisory services provided by consultants, lawyers and accountants.

Since this rule exists in order to prevent non-taxation, it also applies to Dutch companies not qualifying as taxpayer for VAT purposes (such as passive holding companies), in case the place of actual use of these services is in the Netherlands.

Based on the 2009 Athesia Druck judgment of the European Court of Justice (ECJ) it was held that the Dutch non-taxation rules were in violation of the Sixth VAT Directive and therefore did not have to be applied. However, the Amsterdam Court of Appeal has now ruled that Dutch (intermediate) holding companies - although not qualifying as taxpayers for VAT purposes - are indeed obliged to impute 21% Dutch VAT on advisory services acquired from non-EU suppliers if the actual use of these services takes place in the Netherlands.

As companies that do not qualify as taxpayer for VAT purposes cannot deduct the imputed VAT, the ruling of the Amsterdam Court of Appeal results in an immediate increase of the cost of the specific services procured from non-EU service providers. The taxpayer has filed an appeal against the Amsterdam Court of Appeal's ruling. Therefore, it is now up to the Dutch Supreme Court to give a final judgment in this matter. 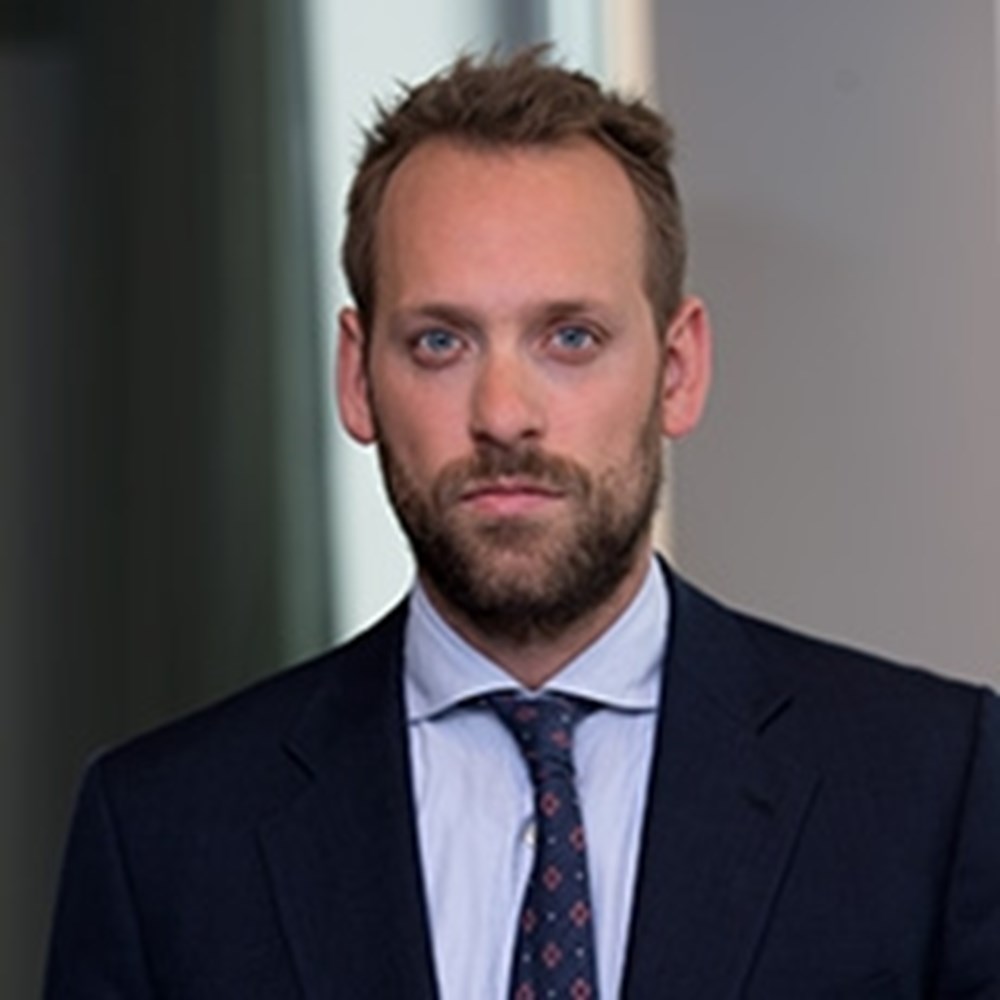