Recently, the Dutch Supreme Court (Hoge Raad) rescinded a judgment of the Dutch Court of Appeal (Gerechtshof) of Arnhem, the Netherlands in a case regarding director’s liability involving the trustee of a bankrupt Dutch private limited liability company (besloten vennootschap) and the director of this company.

In this case, the annual accounts over the financial year 2003 of the company were not filed timely with the Trade Register of the Dutch Chamber of Commerce.

Pursuant to Dutch law, annual accounts of a Dutch company need to be filed with the Trade Register (i) (ultimately) within a 13 months-period after the end of the relevant financial year and (ii) within 8 days after adoption of such annual accounts by the company’s general meeting. Non-fulfillment of these obligations bears several risks.

Firstly, such non-fulfillment constitutes an economic offence pursuant to the Dutch Economic Offences Act (Wet Economische Delicten), in which case several sanctions can be imposed for each offence (such as temporarily ceasing of the company’s activities and/or a penalty currently amounting to EUR 19,500). Secondly, in case of bankruptcy of the company non-fulfillment of the obligation to file the annual accounts within a 13 months-period after the end of the relevant financial year has as a consequence that the trustee may hold the director of the company personally liable for the deficit of the bankrupt estate, if the director has manifestly performed his duties improperly and it may be assumed that the untimely filing of the annual accounts constituted an important cause of the company’s bankruptcy. The burden of proof that the untimely filing should be considered as an immaterial omission or was not an important cause of the company’s bankruptcy (and should thus not result in a liability of the director) rests upon the director. 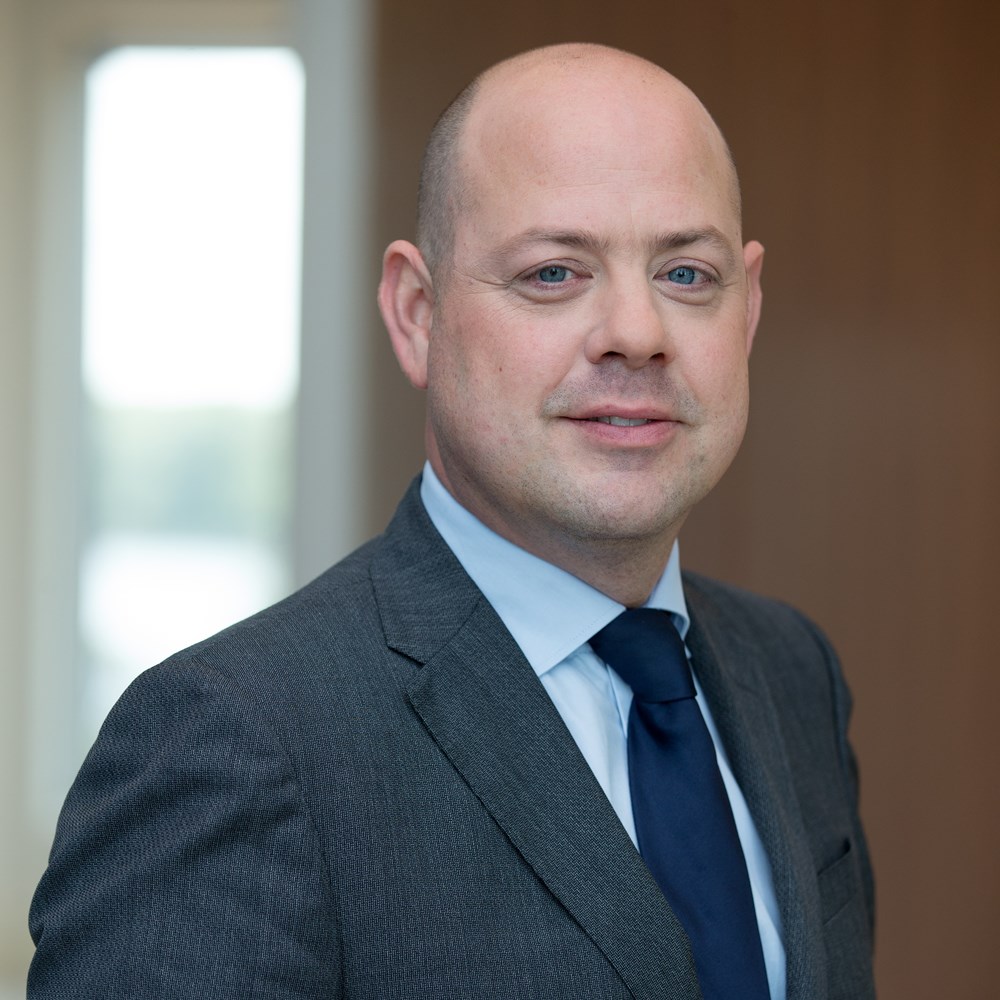