As part of its 2015 agenda to counter tax evasion and avoidance, on 18 March 2015 the European Commission (EC) published a proposal to amend the EU Directive on administrative cooperation in the field of taxation (Directive 2011/16/EU) which introduces automatic exchange of information of advance tax rulings and advance pricing agreements between EU member states.

Once approved, the proposal will come into forceon 1 January 2016.

On 24 April 2015, the Dutch Government published its assessment and position in respect of the proposal which will serve as the basis for the negotiations with the EC in order to reach an agreement regarding the final content and implementation of the proposal.

The Dutch Government supports EU and OECD efforts to counter tax evasion and avoidance and in light thereof confirms the importance of exchange of information, which already takes place in respect of tax policy and individual tax payers. The new proposal can count on the Dutch government's support since the exchange of tax rulings and pricing agreements would add to transparency and would allow for a more structured approach to dealing with tax evasion and avoidance. Since tax avoidance and evasion is a global matter, the Dutch government points out that the proposal should be in line with the OECD BEPS project to avoid any overlap and to create a level playing field between EU and OECD member states. Furthermore, the position is taken that the proposal is too complex and costly and has elements of overkill mainly because small and medium businesses are also covered by the proposal. Consequently, the implications of the proposal are not in proportion to the intended result. It is also noted that the implementation date of 1 January 2016 is practically not feasible.

The above is the starting point of the Dutch negotiations in respect of the proposal with the European Council (ECOFIN) and we look forward to the outcome of these negotiations and the final version of the proposal. As always, we will keep you posted. 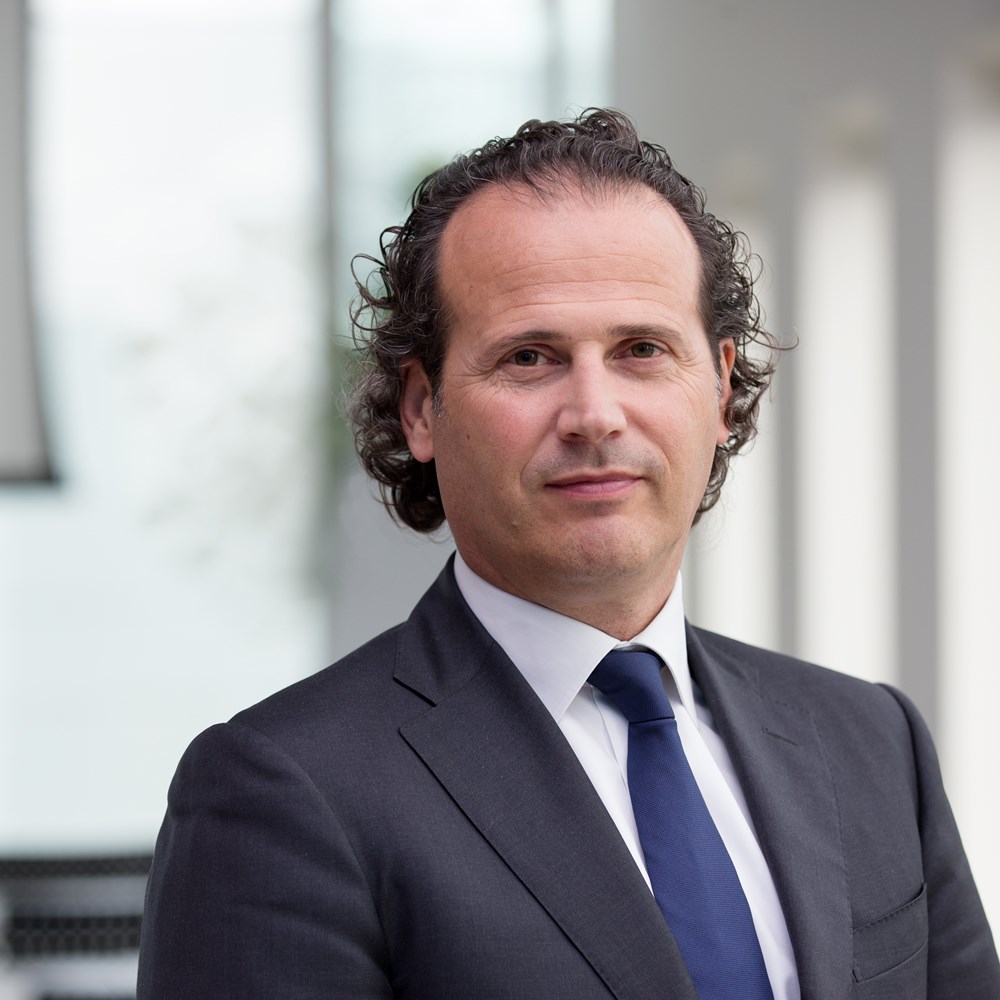